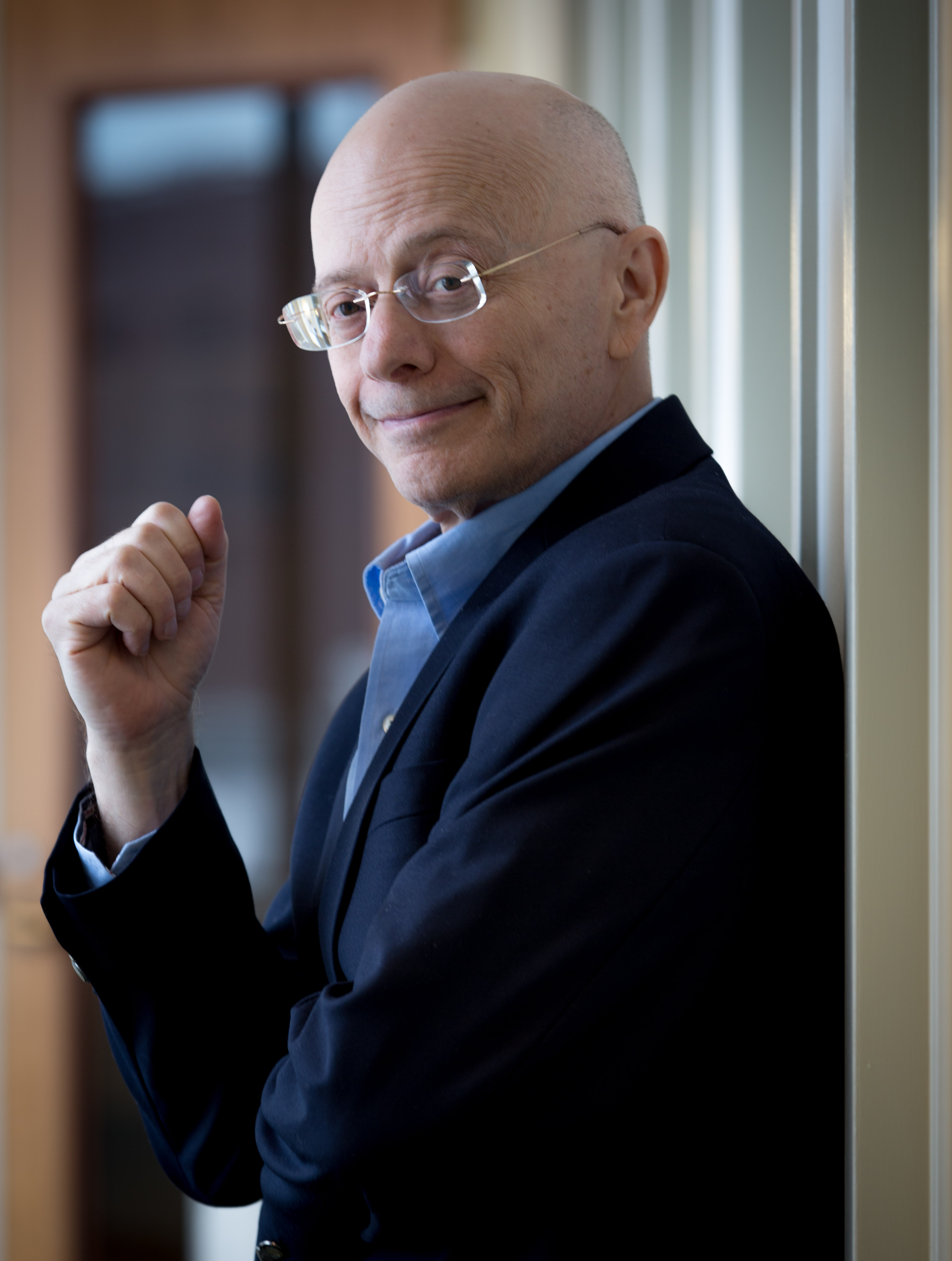 Leonard A Jason, PhD
Professor of Psychology at DePaul University

Dr. Leonard A Jason is currently a Professor of Psychology at DePaul University and the Director of the Center for Community Research. Jason is a former president of the Division of Community Psychology of the American Psychological Association (APA). Jason has served as the Vice President of the International American Association of CFS/ME. He also served as the Chairperson of the Research Subcommittee of the U.S. Chronic Fatigue Syndrome Advisory Committee. Jason has edited or written 27 books, and he has published over 690 articles and 90 book chapters. He has served on the editorial boards of ten psychological journals. Jason has served on review committees of the National Institutes of Health, and he has received over $36,900,000 in federal research grants. He has developed and empirically verified the value of new ways of reducing underage youth’s access to tobacco. These approaches have been implemented in communities across the nation. Due to this work, he was asked to testify at Congressional hearings on the tobacco settlement. Second, he has played a major role in establishing the scientific basis of chronic fatigue syndrome (CFS) and myalgic encephalomyelitis (ME). Because of his work, Dr. Jason was asked to Chair the US Research Committee of the CFS Advisory Committee, which makes recommendations on CFS for the Secretary of HHS. Third, Dr. Jason’s work has demonstrated the effectiveness of recovery homes run by people recovering from alcoholism, known as Oxford Houses, in preventing residents from relapsing. With about 1900 homes, Oxford Houses are the largest organized system of recovery homes in the U.S.