Background: The introduction of bidirectional Glenn (BDG) procedure in patients with functional single ventricles improved the clinical outcomes for all candidates undergoing total cavopulmonary connection (TCPC). We tried to evaluate the obstacles that prevent patients to achieve TCPC after BDG.

Methods: All patients who underwent BDG at Leipzig Heart Centre from April 2003 to November 2013 were included in this study, except cases preceded by Norwood procedure.

Results: 82 patients were included in this study. 59 patients underwent TCPC (72%), while 12 patients were waiting for TCPC (14.6%). There were two in-hospital deaths (2.4%) after BDG. In two patients (2.4%), completion of TCPC was not possible, while 6 patients were lost during follow-up (7.3%). One patient had his BDG taken down (1.3%). Therefore the survival rate till completion of Fontan was 72% with another 14.6% waiting for TCPC. A univariate analysis revealed that patients with unbalanced atrioventricular septal defect (AVSD), previous repair of total anomalous pulmonary venous connection (TAPVD), elevated mean pulmonary arterial pressure and long operation time were significant predictors of death, take-down, or failure to progress to Fontan Operation. Thrombosis was found to be the main mechanism for morbidity and mortality.

After initial widespread use, disadvantages of this procedure became evident with the discovery of pulmonary arterio-venous fistulae on the side of the Glenn anastomosis, and difficulties in application of the technique in small children [3]. Thus, it was largely replaced by the classic Fontan operation in the mid-seventies of the last century [4]. However, some patients were not ideal candidates for the Fontan operation. To overcome these problems, a modification of the Glenn shunt; bidirectional superior cavo-pulmonary anastomosis has been widely used. Like the classic Glenn shunt, it improves systemic arterial oxygen saturation, volume unloads the ventricle by increasing the effective pulmonary flow, and alters ventricular geometry whether it is of right or left ventricular morphology [5,6].

Recently, superior cavo-pulmonary anastomosis has been included as a part of total right heart bypass in both the intra cardiac and extra cardiac procedures [7,8]. This operation improved efficiency of gas exchange without volume or pressure overload of the ventricle unlike the systemic pulmonary arterial shunt or the pulmonary artery band.

In this report we evaluate a ten years’ experience of Leipzig Heart Centre with bidirectional Glenn (BDG) anastomosis for single ventricle patients, stressing on the factors that may account for its failure to progress to completion Fontan.

IRB approval was obtained and consent was waived, as it’s a retrospective observational study. Eighty-two consecutive patients, who underwent BDG at Leipzig Heart Centre from 2003 to 2013, were included in this study. There were 42 males and 40 females. Their weights ranged from 4.5 to 56 kg with a median of 6.75 kg. Patient age ranged from 75 days to 30 years old with a median of 6.26 months. Thirty seven patients (45.12%) were less than six months old, and 2 patients (2.5%) were less than three months old.

All patients underwent BDG surgery using median sternotomy and cardiopulmonary bypass with mild to moderate hypothermia (32°C). Operation was done on beating heart in 43 patients, and in 15 patients with ventricular fibrillation. Myocardial protection was used in 24 patients using cold crystalloid cardioplegia (St. Thomas) solution when cardiac arrest was necessary. The superior vena-cava was dissected intra- and extra-pericardial up to the innominate vein junction, after ligation of the azygous vein. Heparin was administered (2 mg/kg). After mobilization, the superior vena cava was clamped proximally and distally, and transected just before the cavo-atrial junction. Care was taken to avoid damaging the sinus node. The cardiac end of the superior vena cava was closed using 6/0 polypropylene sutures. A large side-biting clamp was applied to the right pulmonary artery. A longitudinal incision was made in its superior aspect, and the opening was extended centrally. Bidirectional cavo-pulmonary shunt was performed by direct end-to-side anastomosis between the superior vena cava and the right pulmonary artery with running 6/0 polypropylene sutures. Two sutures were used to avoid the purse-string effect. The clamp was released on completion of the anastomosis. The same procedure was repeated when there was a left superior vena cava on the left pulmonary artery (6 patients).

Concomitant procedures are listed in Table 4. The main pulmonary artery was transected, ligated, ignored (due to presence of Pulmonary Atresia), or included in a prior Damus-Kay-Stansel operation.

Total ICU stay was a mean of 6.6 days (range 2-45 days). Ten patients required prolonged drainage of more than 7 days, with 5 of those patients due to chylothorax. 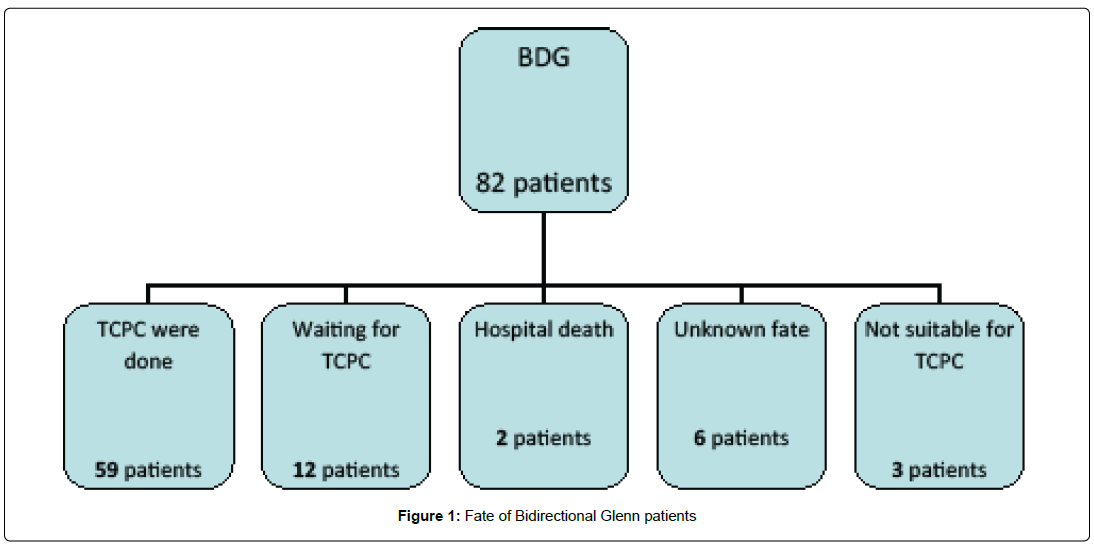 Table 5: Univariate relationships between risk factors and complicated cases with mortality and morbidity (In-hospital death, takedown of BDG, or failure to proceed to TCPC).

Table 6: Patients with complications (in details).

In patients with single ventricle physiology, the surgical protocol accepted in most centers is a staging approach and includes Bidirectional Glenn shunt with later Fontan completion. In spite of the complexity of many of our cases, our results showed that 72% of the patients with Bidirectional Glenn Shunt achieved completion of Fontan pathway, with 14% still waiting. Tanoue and colleagues examined the outcomes of 333 patients operated between 1992 and 2004 [9]. Their interim mortality was 7%. They expected their Fontan completion rate to be 89%, but at the time of their publication only 69% had received a Fontan [9].

Good patient’s selection and appropriate surgical interventions before or during the BDG procedure may have contributed to our favorable results. Many studies [5,6] showed that BDG provides adequate oxygen saturation and does not impair ventricular or AV valve functions. It may yield long-lasting adequate palliation and may even be considered as a potential definitive palliation, particularly in high risk Fontan patients [10].

The main causes for death, takedown or failure of completion of Fontan, in our study, were elevated pulmonary arterial pressure in one patient and thrombosis in 4 patients. Kogon et al. [11] estimated that the results of bidirectional Glenn procedure were adversely affected primarily by elevated central venous pressure, elevated trans pulmonary gradient, right ventricular morphology and prolonged CPB time. On the other hand, Friedman et al. [12] mentioned that Pre- BDG atrioventricular valve regurge (AVVR), age ≤ 3 months at time of BDG, and prolonged hospitalization after first stage of palliation are independently associated with decreased successful progression of staged palliation in midterm follow-up after BDG.

We noticed that the incidence of thrombosis was the main mechanism that prevented our patients to proceed into the Fontan Pathway. Various causes for Thrombosis were identified such as primary thrombosis (e.g. Factor V Leiden mutation) or secondary Thrombosis (e.g. synthetic grafts, pulmonary infection or sepsis). Other studies attributed most failures to progressive deterioration in ventricular function [13]. To really know how much caval thrombosis can influence the failure of those patients to proceed to completion Fontan needs more investigations.

In our study, the 10 years actuarial survival after BDG was 97.6%. This confirms the results noted in other series in which patients were systematically entered in a staging to Fontan policy, In Tanoue’s report, among 333 patients who had BDG, the actuarial survival was 90% at 10 years, and In the Melbourne experience which includes 212 patients with BDG survival was 89% at 15 years [14]. In these two series, the Fontan completion rate was 69 and 66%, respectively, whereas it was 72% in our experience (with 14.6% waiting for TCPC). These results support our approach of management of patients with single ventricle, who were scheduled for staged operation, which ultimately ended with completion Fontan.

Our study is retrospective, and we studied a relatively small population in a single center. A prospective study, multi central may yield more comprehensive results.

The staged strategy for single ventricle patients has accepted clinical results. In our Study, the mechanisms for complications were elevated pulmonary arterial pressure and thrombosis. The diagnosis of unbalanced Atrioventricular septal defect, previous repair of total anomalous pulmonary venous connection in previous surgery, high mean pulmonary arterial pressure and long operation time were significant predictors of death, shunt takedown, or failure of proceeding to TCPC. We recommend good preoperative evaluation of the risk factors of post-operative thrombosis, which may help in the selection criteria for patients undergoing Fontan pathway.