The Role of Socioemotional Wealth and Generational Stage 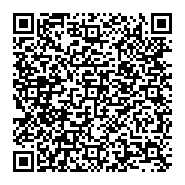