Influence of Abemaciclib, a New CDK 4/6 Inhibitor, Decrease in Potassium Electrollytes and Urea in a Patient Suffering from Metastatic Breast Cancer

A 46-year old patient suffering from metastatic breast cancer (FIGO IV D) underwent various chemotherapies and radiation treatments in the past. From November 4, 2018 the patient was treated with 300 mg Abemaciclib (2 × 150 mg). During therapy, her pain subjectively decreased. After 14 days the patient suffered nausea, emesis and exsiccation. She was therefore hospitalized and intensively monitored. Leukopenia and anemia on a common scale were treated in the usual way. Despite normal retentions, we detected a significant decrease in potassium and calcium. Surprisingly, we also detected a decrease in urea. Because of the continuous decrease in potassium and calcium, we substituted the electrolytes. After two weeks, all labor

A 46-year-old female patient, 77 kg, 165 cm (BMI: 29), unmarried, menarche at the age of 12, nullipara, non-smoker, living in a normal social milieu, with no relevant medical history, no previous operations, no hypertension, no heart failure, no diabetes and physical disability according to age.

In January 2014 the patient was R0-mastectomied, left-hand side, in a pT2 (3.2 cm), pN 1c (3/13, L1,V0, estrogenreceptor and progesteronreceptor positive, Her-2 negative, invasive ductal (NST), G 2 breast cancer, initial Ki 67 was 8%–10%. The clinical diagnostics (thorical x-ray, sonography of the liver and scintigraphy of the skeleton) were negative. In March 2014, antihormonal therapy started with tamoxifen 20 mg. ECOG: 1, Karnofsky: 90%.

In March 2014, postoperative radiotherapy of the thoracic wall was performed.

In August 2015, initial osteolysis in vertebral body, therefore radiotherapy was started. Because of instability, a minimally invasive fixateur intern was established.

In November 2015 increase in metastasis in other locations of the skeleton. Therapy with bisphosphonate and fluvestrant was started after radiotherapy.

After 20 days of oral therapy, 2 × 150 mg daily, the patient suffered severe neutropenia, thrombopenia and anaemia, so she was isolated and treated with antibiotics, thrombocytes and erythrocyte-concentration infusion, shown in Figures 1-3 respectively. Figure 1: The number of leukocytes in 103/μl per day after first treatment with Abemaciclib. Figure 2: The % of neutrophiles per day after first treatment. Figure 3: The number of thrombocytes in 103/μl. 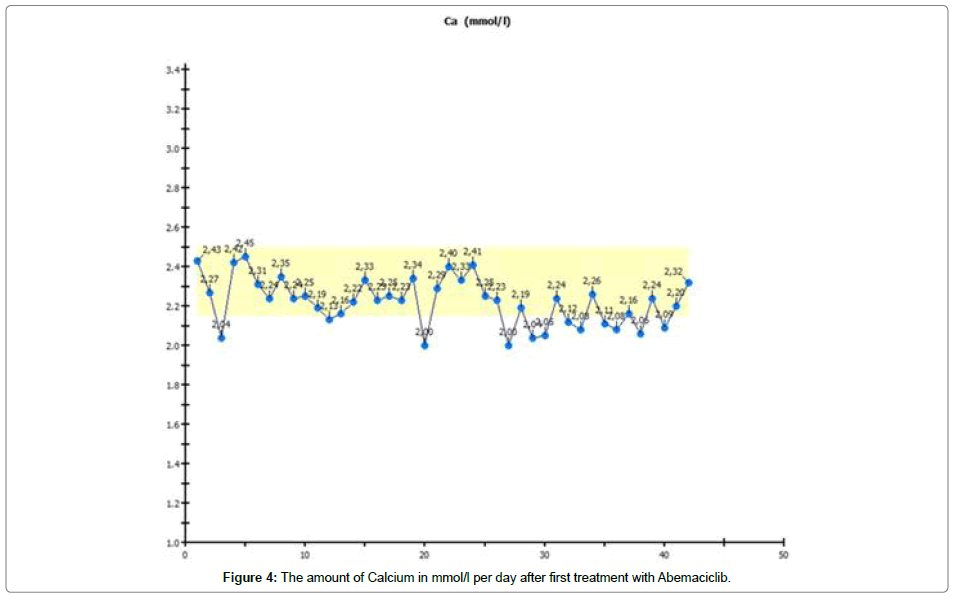 Figure 4: The amount of Calcium in mmol/l per day after first treatment with Abemaciclib. Figure 5: The amount of Potassium in mmol/l.

In order to control retention of the kidneys, we supervised creatinine and urea and found out that there was no change in the retention values. Surprisingly, we found that the urea value had undergone a very significant decrease, shown in Figure 6. Figure 6: The decrease of urea in mg/dl after first treatment with Abemaciclib.

We use Abemaciclib because it can be administered orally in self-medication on a continuous basis. The dosage can be reduced. We expected the therapy to produce typical effects such as neutropenia anemia and thrombopenia [3,4]. These typical effects were seen in typical intensity and time range. In a patient with metastatic breast cancer under cytotoxic therapy, we also expected to see damage to large quantities of malignant cells [5]. Cells contain much more potassium than is to be found in the blood. Normally, massive cytolysis under cytotoxic therapy leads to an increase in potassium in the blood. Contrary to our expectations, we did not see an increase in potassium in our patient [6].

We observed a decrease in potassium, and this decrease was continuous. As a result, we had to substitute potassium. The same effect was seen with calcium, which we also had to substitute. Retention values were continuously within the normal range. In spite of a moderate increase in transaminases, the urea did not increase either.

The most surprising change in the patient’s laboratory values was a rapid and significant decrease in urea. Urea decreased to single figure values and returned untreated to a normal range four weeks after the last Abemaciclib administration [7,8].

If there is a spontaneous lag in some electrolytes and urea and if creatinine is continuously within the normal range, these materials must be located somewhere [9]. The only potential location of the electrolytes and urea is the highly replicant cells which accumulate this rough material for synthesis. During this phase, CDK 4/6 stopped cell replication.

We believe that the functioning of CDK 4/6 inhibitors is responsible for this effect. The reason for the intracellular accumulation of potassium, calcium and urea might be the discontinuation of cellular function at the end of the G1 phase, just before the synthesis phase starts. It might be that the cell attempts to accumulate material such as potassium, calcium and urea in preparation for the next step so as to have enough agents for synthesis.

Knowing this typical CDK 4/6 effect is important in terms of assessing the therapeutic effect. In the future, therefore, such laboratory values might be recorded in order to modulate Abemaciclib therapy. Further investigations are required. 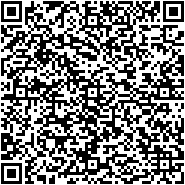