Introduction: The majority of compression fractures is stable and treated without major complications. One of the possible late consequences after trauma is the so called vertebral body avascular necrosis, also known as Kummel’s disease. This entity is clinically characterized by a progressively painful kyphosis within months after a minor trauma. The incidence of this finding is difficult to accurately precise because many designations have been used to describe it and it has been over diagnosed in many patients who don´t follow all the inclusion criteria. Clinical case: This paper presents the case of a 63-year-old female, with a background of Psoriatic Arthritis under biological treatment. She confirmed having a minor dorsolumbar trauma in the beginning of 2011, at the time without any complaints or new onset of pain. Five years after the trauma she came to the Emergency Room with back pain limiting her daily life. X-rays and a Computerized Tomography (CT) were taken and showed classical signs compatible with Kummel’s disease. It was suggested surgical treatment, accepted by the patient and in February 17th 2016 she was submitted to a percutaneous transpedicular fixation from D10 to L4, with cemented screws. She had a favorable outcome with clinical and radiological signs of bone consolidation Conclusion: Kummel’s disease is an exclusion diagnosis. There are clinical and imagiological criteria to help define this disease. Treatment consists of surgical fixation with anterior, posterior and both anterior/posterior approaches still being discussed on which of these gives the best results.

The German surgeon, Hermann Kummel, described this condition for the first time in 1895 when he realized that several patients who continued to develop a kyphotic deformity and/or severe painful complaints of the spine several months after minor trauma, relating this late progression to a probable initially asymptomatic fracture [1]. With the development of imaging and histopathological studies it is nowadays known more about its etiopathogenesis and characteristics that define the disease, but this is still a diagnosis of exclusion. This entity is characterized mainly by the appearance (on radiographs or computed tomography) of a vertebral flattening with a linear intervertebral cleft and the presence of a vacuum. It is a consequence of avascular osteonecrosis of the vertebral body after a compressive fracture, being more frequent in patients with severe osteoporosis or under chronic treatment with corticosteroids [2-6].

Due to its low prevalence, therapeutic protocols have not yet been defined to dictate the ideal treatment for this pathology, but it is understood that this will always be influenced by factors such as age, clinical severity and bone mineral density [3,7-11].

A 63-year-old woman with a history of osteoporosis and hypertension; Followed since, 2007 in the Consultation of Autoimmune Diseases (CAD) with the diagnosis of Psoriatic Arthritis. Chronic pain she suffered from spine and sacroiliac joints chronic pain with various attempts at analgesic control. In March 2011, he suffered a fall of her own height with minor dorsolumbar trauma, without any subsequent orthopedic evaluation because there were no significant additional complaints to the pre-existing ones. Complementary imaging (radiography and MRI) performed in January 2012 in the context of aggravated painful complaints of the lumbar spine and sacroiliac joints in CAD revealed a possible L1 fracture.

At the time she did not seek any orthopedic opinion or treatment. In January 2016, she was referred to the São Teotónio Hospital Orthopedics Emergency Room directly from the CAD for severe dorsolumbar complaints that implied a marked limitation in daily activities, with no history of new trauma. She denied constitutional or neurological symptoms. Neurological examination in the ER did not reveal motor or sensory deficits, detecting only severe pain on the palpation of spinal processes of the lumbar vertebrae, and frank limitation on the spine mobility with hyperkyphosis. The gait was made in a compensated manner, with knee flexion.

Although useful in this case, no flexion/extension radiographs were performed but an L1 wedge was visible (it is difficult to assess the presence of intervertebral vacuum) in the radiographs performed after the trauma in 2012.

In the CT scan performed in the ER (in 2016) it is possible to observe the presence of exuberant vertebral syndesmophytosis, a “bamboo” shaped lumbar spine and signs of advanced osteoporosis. The first lumbar vertebra (L1) had a compressive deformity and pseudarthrosis signs with presence of “gas” in an intervertebral cleft. MRI is not an election exam but has been performed in the context of CAD and revealed some classic signs of Kummel’s disease namely the presence of pseudarthrosis and intervertebral fluid (in decubitus on T2-weighted images), which replaces the presence of gas by the formation of exudate at this site when the patient is lying down [4]. The preoperative x-ray of the entire spine also revealed a marked kyphosis with a kyphotic (Cobb) angle of 53° and a positive vertical sagittal axis of 15.3 centimeters.

This patient was submitted in February 2016 to the percutaneous transpedicular fixation of D10-D11-D12-L2-L3-L4, with cemented screws. She refused surgery by anterior approach with L1 corpectomy and “cage” placement.

The postoperative period was uneventful, having started deambulation with Jewett’s orthosis. Five months after surgery, there was a clear improvement in painful complaints and no need to wear the vest. Signs of neurological damage were never objectified. Postoperative radiographs demonstrate a frank improvement of the kyphotic angle (37) and the vertical sagittal axis (12.9 centimeters). The control CT scan performed in November 2016 revealed fracture with signs of progression for consolidation (Figure 1-7).

Figure 1: X-ray and MRI of the spine in CAD showing body collapse and liquid on T2 weighted images.

Figure 2: CT scan in the ER showing a “bamboo” shaped spine, signs of pseudarthrosis and presence of a body cleft with “gas” inside it. 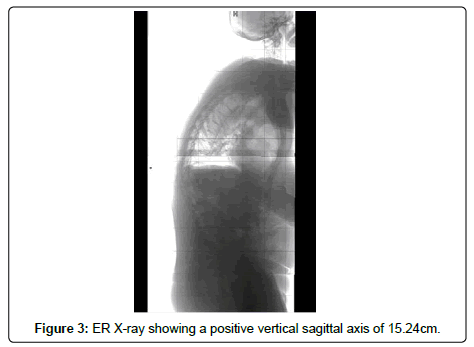 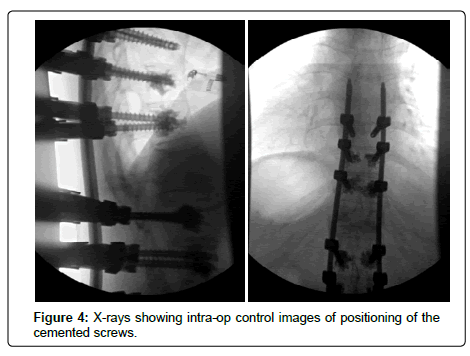 Figure 5: X-ray images in Consultation vigilance at 3 and 6 months postop.

Figure 6: Consultation X-ray showing an improvement in the vertical sagittal axis in the postop (12.89cm).

Flexion/extension radiographs can be used to detect a compressive vertebrae fracture pseudarthrosis by observing the existence of movement through the vertebral body, which together with an exaggerated kyphosis and an intervertebral cleft with a vacuum phenomenon are considered classic signs for the diagnosis of Kummel Disease [5]. CT provides better details of pseudarthrosis, but is not always necessary to identify these characteristics. Patients with mobile vertebral fracture pseudoarthrosis and chronic low back pain (>3 months) with or without symptoms of neurologic compression are candidates for surgical stabilization [6,12].

In patients with spondylitis and osteoporotic spine, it is necessary to include more fixed levels and to use more stable techniques, such as the use of fenestrated, cemented screws. The requirement for an earlier approach may be called into question for correction of deformities and favorable bone healing. This case also allows to highlight the different radiographic findings (intervertebral air, pseudoarthrosis and normal adjacent levels), which help to reliably differentiate this condition from others such as neoplasias or infections. 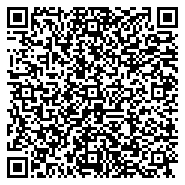