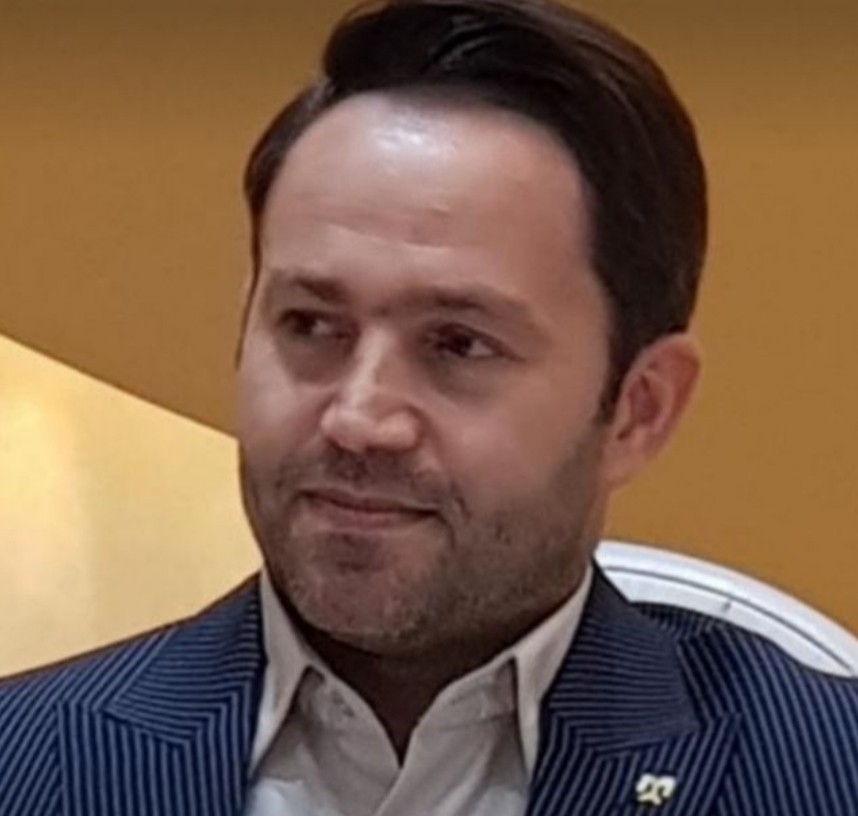 Journal of Genetic and Gene therapy is an international, independent, peer reviewed journal that aim to publish original research articles and covers most up-to-date excellent quality research articles on genetics and gene therapy including molecular genetics, gene transfer and its application in gene and cell therapy.The journal focus on the application of genetic syndrome , human gene therapy, gene mapping & covering all biological, clinical and medical aspects of potential gene therapies , genetic disorders which includes treatment of arthritis, inherited diseases, cancers and various infectious disease and promise to unite the diverse organ based specialties.

Journal peer reviewed process and submission of manuscript can be done online through the editorial management system. Reviewing process is done by editor board member of journal genetics and gene therapy. Manuscript must get approval of at least two independent reviewer experts followed by editor to be considered for the publication. The editorial board of this journal maintains highest quality of standard in its publication. Authors are invited to submit their manuscript for this journal to and track their progress through the system.

Submission must be original and should not have been published previously.

Scope of the journal includes-

o Genetic of plants and animals

Also called ‘Medical genetics’. Clinical genetics is the branches of genetics that studies inherited disorders and investigates the possible factor that may influence the occurrence of pathological conditions. It also includes the study of chromosomal aberrations

It defines as the sequencing of human genome and creation of genetics, physical and sequence maps of the human genome. Human genome contains 3 billion chemical nucleotides bases. (A, C, T and G).

A branch of genetics which deals with the genetics mechanics and processes of microorganisms or the study of gene and gene function in bacteria ,archea and other microorganisms. Microbial genetics are used in research in the fields of alternative energy, bioremediation, and disease preventions.

A graphics representation of the arrangement of a gene or a DNA sequence on a chromosome.it is used to identify the group of gene that determines a particular in herited trait.

Humans are Homo sapiens, a culture- bearing, upright –walking species that lives on the ground and first evolved in Africa about 315,000 years ago. Therefore human evolution is a process by which human being developed on the earth from extinct primates. Cytogenesis is the branch of biology that deals with the heredity and the cellular components such as chromosomes associated with heredity. Cytogenetic itself is a developing field which concerned with the behavior and functional subunits of chromosomes.

Family tracing, it is the study and tracing of family lineages and history. Genealogical research is a complex process that uses historical records to establish biological, genetic or family kinship.

Gene therapy is a technique that uses gene to treat or prevent disease. This technique allows doctors to treat a disorder by inserting a gene into a patients cell instead of using drugs.it is a promising treatment option for a number of disease including cancers, inherited disorders, and certain viral infections

Genetic expression is a process by which genetic code of a gene is used for protein synthesis and produce the newly structure of the cell. Structural gene are those genes that code for the amino acid sequence.

Mutational analysis Gene mutation analysis is process of investigation and management of an individual and their family with an inherited bleeding disorder.

A transposable element is a DNA sequence that can change it relative position within the genome of single cell. These segments of DNA move or jump from one place on a chromosome to another on the same or different chromosomes.

Somatic gene therapy is an experimental method of cloning genes and reintroducing them into the cell for the purpose of correcting inherited disease. It only affects the targeted cells in the patient, and is not passed to future generations. The alternative for, genetic treatment affecting the germ cells in the ovaries or testicles may be perpetuated through succeeding generations.

Gene therapy is a therapeutic process which is used to correct a genetic defect by transferring of a functional normal copy of the gene into cells. Disease caused by genetic defect are as follow-Ornithine transcaramylase, cystic fibrosis, sickle cell anemia, hemophilia etc.

Germ line therapy is defined as the therapeutic gene modification is introduced into all cells of the body of cells including germ cells. It results in permanent changes.

Germ line therapy is defined as the therapeutic gene modification is introduced into all cells of the body of cells including germ cells. It results in permanent changes.

Virology is defined as the study of virus and virus like agents, including to their taxonomy, disease –producing properties, cultivation and genetics. It is a tool for probing basic biochemical processes of cells. Viruses are the agents which are responsible for the disease that must be controlled or eliminated.

Genetic polymorphism is define as a recurrence within the population of two or more discontinuous genetics variants of a specifies trait in such proportion that they cannot be maintained simply by mutation.

A transposable element is a DNA sequence that can change it relative position within the genome of single cell. These segments of DNA move or jump from one place on a chromosome to another on the same or different chromosomes.