Schizophrenia is a chronic and disabling brain disease and serious mental disorder with an annual incidence of 0.23 per 1000 persons and a prevalence rate over life of around 1%. The effectiveness of drug treatments for Central Nervous System (CNS) disorders (epilepsy, depression, and schizophrenia) is limited by poor therapeutic outcomes or drug resistance might due insufficient drug enter brain. This makes up to 12.9%-50% of schizophrenic patients are pharmaco- resistant schizophrenia. That is why the issues of efficacy and safety of antipsychotic drugs are still far from having idealistic values. Even though the causes of pharmaco-resistant schizophrenia are likely to be multifactorial, the ABC drug efflux transporter Pglycoprotein (P- gp) expressed at the blood-brain barrier, in particular, might play an important role. The brain uptake of the majority of antipsychotics, as well as many other psychotropic drugs and endogenous compounds is hampered by the activity of Pglycoprotein. Moreover, acting alone or in concert with drug metabolizing enzymes they can affect the pharmacokinetics and pharmacodynamics of antipsychotic drugs. However, randomized controlled studies on these issues with psychotropic drugs, in particular antipsychotic in humans are still lacking. A large percentage of schizophrenic patients respond poorly to antipsychotic treatment. This could be explained by inefficient drug transport across the blood-brain barrier due to ABC efflux transporter, in particular, Pglycoprotein, mediated efflux. P-glycoprotein (P-gp) activity and expression in the blood-brain barrier can be affected by genetics (polymorphism), inflammation and pharmacotherapy. The level of expression of P-gp at BBB is thought to be one of the factors contributing for pharmaco-resistant schizophrenia. Despite the differences in the experimental set-up that partly explain the controversies regarding the interaction between Pgp and antipsychotics, it is feasible to say that the majority of the antipsychotics have shown (mostly weak) affinity as a P-gp substrate and that most have a weak inhibitory effect on P-gp in vitro. The three major Single Nucleotide Polymorphisms (SNPs) in protein coding region at C3435T, G2677T, and C1236T of ABCB1 at BBB have been associated with efflux pump efficiency and with predicting changes in the function of P-gp that determines the inter- cerebral concentration and therapeutic response in human studies to anti-psychotics unlike serum concentration of these agents. The effects of ABCB1 polymorphisms and their significance remain unclear due to contradictory and inconsistent study results, and so far they have not been able to incontestably explain differences in the pharmacokinetics of substrate drugs. P-gp modulators/inhibitors/ chemosensitizers are seemed to have low potency, weak effectiveness, and poor selectivity, and would have to be given chronically at high doses to block transporter function effectively in human which bears an increased risk of severe side effects. Owing to these complications, no transporter inhibitors are currently in clinical use to improve brain delivery of anti-psychotic for treatment-resistant schizophrenia. In general, the functional significance of P-gp efflux transporters as drug carriers are constantly increasing in current medical practice and as they represent a key factor in clinical outcome. However, direct evidence for a major role of P-gp in pharmacokinetics has been lacking, and thus requires further standardized research in future in particular in tackling pharmaco-resistant schizophrenia. 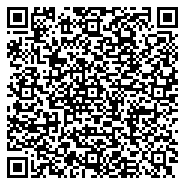 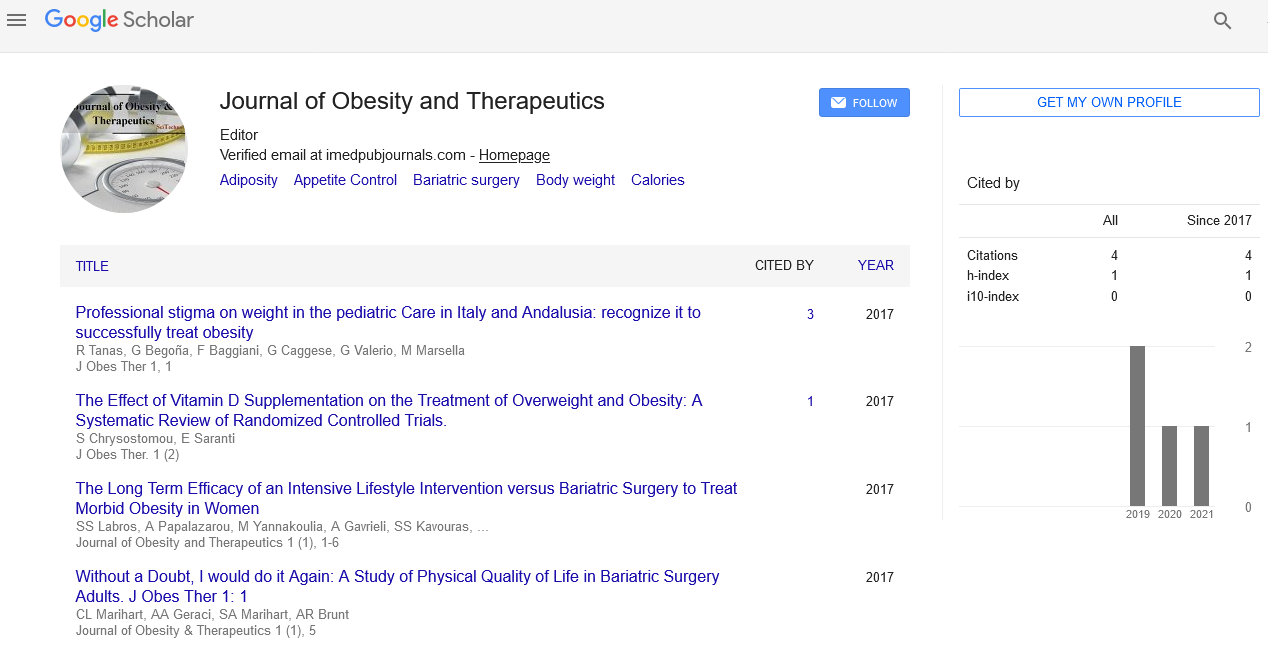