The Surgical Management of Colorectal Cancer Liver Metastases in the Elderly: A Retrospective Study in the UK

Introduction: The number of elderly patients with colorectal cancer (CRC) liver metastases is increasing. Due to their historic exclusion from clinical trials, evidence for the benefit of hepatic resection in this population is limited. The present study aimed to assess the safety and efficacy of hepatic resection for CRC liver metastases in elderly patients.
Methods: A 5-year retrospective analysis of all patients who underwent hepatic resection for CRC liver metastases at a single UK centre was performed to compare outcomes for young (<75 years old), and elderly (>75 years old) patients.
Results: Of 248 patients identified, 44 were elderly and 204 were young. The majority of patients were male (71%), underwent a minor resection (64%) and had a complete resection (87%). There was no significant difference in demographic or surgical characteristics other than age. The 5- year disease-free survival (DFS) and overall survival (OS) for all groups combined was 28.8% and 37.9%, respectively. Between the elderly and young groups there was no significant difference in median DFS (27 months vs. 32 months) but a significant difference in OS (29 months vs. 46 months). Tumour recurrence was identified to significantly predict OS for both elderly and young patients, whilst gender, type of resection, and residual tumour classification status had no statistically significant predictive value.
Conclusion: The results of the current study indicate that hepatic resection for CRC liver metastases is a safe and effective procedure in all age groups, with non-inferior outcomes in patients >75 years old.

Colorectal cancer (CRC) is the fourth most common cancer in the United Kingdom and the second most frequent cause of cancer mortality [1]. The majority of new CRC cases (58%) occur in those >70 and with increasing life expectancy worldwide the total number of elderly patients with CRC is expected to rise markedly [2]. In the last 40 years there has been a 14% increase in CRC incidence and the majority of these additional cases have been in patients >70 years old [3]. This population of elderly patients with CRC represents an increasing priority for clinical oncology research. In total ~25% of patients with CRC present with synchronous liver metastases as their only site of metastatic disease [4] and 17% of patients with CRC develop metachronous liver metastases <10 years [5] as their only site of metastatic disease, and all these patients remain potentially curable. Therefore, hepatic resections performed by specialist hepatopancreaticobiliary surgeons are the primary treatment for synchronous and metachronous CRC liver metastases [6]. As long as the patient is physically fit and their metastases allow for a technically feasible resection, this procedure is safe and effective, with patients achieving an overall median survival of 3.6 years post-hepatic resection [7]. Historically, the extremely old have been excluded from clinical trials and so this population has frequently been overlooked for potentially curative therapies, as clinicians lacked sufficient evidence to support that the benefits of such treatments outweighed the risks. In recent years, there has been a trend towards including older patients in clinical trials; however, the weight of evidence for this population remains poor in CRC. In regards to hepatic resections for CRC liver metastases in the elderly, no consistent benefit has been observed following this treatment, in addition to variable rates of postoperative complications, morbidity and mortality [8-12]. The present study compared the demographics, treatments and outcomes for young (<75 years old), and elderly (>75 years old) patients with CRC liver metastases who underwent hepatic resection.

All patients who underwent resection for CRC liver metastases in a 5-year period, between January 1st 2009 and December 31st 2014, at Sheffield Teaching Hospital NHS Foundation Trust (Sheffield, United Kingdom) were identified retrospectively from a patient database. For this type of study formal consent is not required. Patients were divided into two groups based upon their age as follows: ≥ 75 years old (elderly group); and <75 years old (young group). The following data was collected for each patient: age; gender; type of hepatic resection (major/minor); residual tumour classification (R classification) according to the Union for International Cancer Control [13]; and follow-up data, including the date and type of recurrence, and length of survival.

Statistical analyses were performed using SPSS software (version 22; IBM Corporation, Armonk, NY, USA). Patient demographics are expressed as numbers with percentages for categorical variables and as medians with ranges for continuous variables. Demographic and surgical characteristics were compared between the age groups. Categorical variables were compared using Fisher’s exact test and continuous variable were compared using the Mann-Whitney U test. Disease-free survival (DFS) was defined as the time between computerized tomography (CT) scan diagnosis (or surgery if unknown) and disease recurrence (or last follow-up). Overall survival (OS) was defined as the time between CT scan diagnosis (or surgery if unknown) and mortality (all causes; or last follow-up). Peri-operative deaths were defined as death from any cause within 1 month from surgery. Survival rates were determined using the Kaplan-Meier estimator and compared using the log-rank test. The Cox regression model was used to identify factors that significantly predicted survival. All tests were two-tailed and p<0.05 was considered to indicate a statistically significant difference. 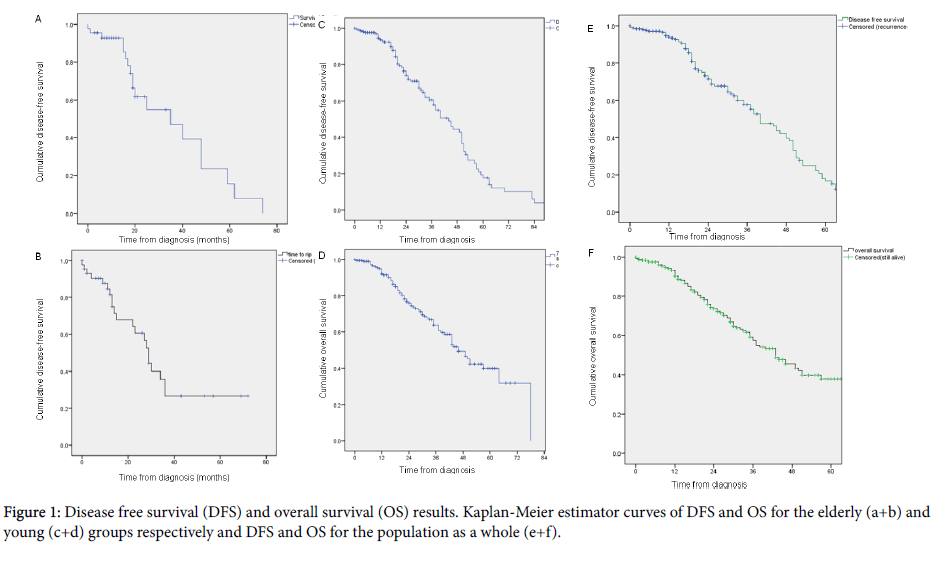 Table 1: Demographic and surgical characteristics for all patients and separate groups.

The results of the present study indicate that hepatic resection is a safe and effective treatment for the management of CRC liver metastases in all age groups, including the >75 year olds. These results support those of previous reports, which suggest that age should not be a barrier to this potentially life-saving operation. In future, these results should be validated by conducting a statistically well-powered prospective study to demonstrate non-inferiority for elderly patients compared with younger patients. 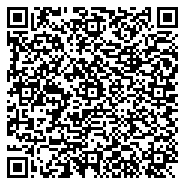