The HIV/Tuberculosis co-infection is a major public health problem in many parts of the world. The study was aimed at determining the prevalence of HIV/Tuberculosis Co-infection among HIV seropositive patients attending HIV some health centres in Kano State Nigeria. This is a retrospective study involving 286 of case files of HIV sero-positive patients attending Murtala Muhammad Specialist Hospital and Infectious Disease Hospital Kano State between July and December, 2016. The results showed that 32 out of 286 HIV sero positive subjects (11.2 %) were co-infected with HIV and Tuberculosis. With respect to age of subjects the highest prevalence of co-infection was observed among patients aged 31-40 years 37.5%. The burden of the co infection was more on males, 56% than females (44%). The prevalence of co-infection is higher among married individuals, 40.6% than the single individuals, 25%, divorced and widows with 18.7% and 15.6 subjects respectively. By educational status, co-infection rate was higher among subjects who lack formal education, 46.8% when compared with those having tertiary education 37.5% and secondary education 15.7%. Also those who live in urban centers have highest co-infection, 40.6%, while those in semi-urban and rural centers have a total of 34.4% and 25% subjects respectively. By social status, the co-infection is highest among students category, 8 25%. The trend of co-infection by the subjects is statistically not significant at p< 0.05.

Human Immune deficiency Virus (HIV) is a retro virus identified as the etiologic agent for acquired immune deficiency syndrome (AIDS), while tuberculosis (TB) is an air borne infection caused by the tubercle bacillus mycobacterium tuberculosis (MTB) .TB is a global health priority being a killer disease that manifest in its pulmonary form in up to 70% of cases or as extra pulmonary affecting all parts of the body. Africa is facing the worst tuberculosis epidemic since the advent of the antibiotics era. Driven by a generalized human immune deficiency virus (HIV) epidemic and compounded by weak health care systems, inadequate diagnostic laboratories and conditions that promote transmission of infectious agents, the devastating situation has become exacerbated by the emergence of drug resistant strains of mycobacterium tuberculosis. HIV and TB are two leading causes of death and continue to be serious problems in developing countries. Worldwide, the human immunodeficiency virus/acquired immunodeficiency syndrome (HIV/AIDS) epidemic has been accompanied by a severe epidemic of tuberculosis. HIV infection is the leading risk factor for TB. HIV promotes progression of latent or recent infections of mycobacterium tuberculosis to active disease and also increases the rate of occurrence of TB. People living with HIV may also be more susceptible to TB infection because Human Immunodeficiency Virus (HIV) has paved way for the resurgence of Mycobacterium tuberculosis infection. While HIV is the most powerful risk factor for the progression of M tuberculosis infection to TB disease, TB accelerates the progression of HIV infection to AIDS and shortens the survival of such patients. HIV is the first and TB is the second leading cause of death from infectious disease Worldwide. Globally 2 billion people are estimated to be latently infected with tuberculosis; whilst, there are an estimated 35.3 million people living with HIV, 70% of who live in sub-Saharan Africa. Annually, there are an estimated 8.7 million (range 8.3-9.0 million) new cases of TB, and 2.5 million new HIV infections .Of the 8.7 million new cases of TB in 2011, 1.1 million (13%) were among people living with HIV.

Ethical Approval The study was conducted following ethical approval obtained from the Health Services Management Board, Kano State based on the consent of Ethical Committee of Murtala Muhammad Specialist Hospital and Infectious Disease Hospital Kano State.

Study Area Kano State is one of the largest states of the Nigerian federation. It is located in North Western Nigeria. On map Kano is located on Longitude 8°30'E and latitude 12° N. the state has a total area of 20,131 km2 . The metropolis of the state comprises of 6 Local Governments (Kano municipal Fagge, Dala, Gwale, Tarauni and Nassarawa) with total area of 137 km2 It has a total area of 20,131 km2 and population of 2,163,25 within the metropolis as at 2006.The climate of Kano has been described as ‘AW’ type as identified by Koppen’s climatic classification.

Study of HIV and Tuberculosis

The study was a retrospective review of cases of HIV and Tuberculosis recorded between July and December, 2016 from Murtala Muhammad Specialist Hospital and Infectious Disease Hospital Kano State were reviewed and used for the study. Relevant information such as age, sex, socio economic status, immunization status and clinical presentation of the subjects for period of 6 months were retrieved and reviewed for analysis. A total of 286 patients that were diagnosed with HIV and enrolled in the study centre were considered in the present study.

At the study centre HIV infection was diagnosed based on suggestive clinical symptoms and positive spot test for HIV antibodies. Blood samples were collected from all of the consenting patients and screened for the presence of HIV-I and HIV-2 using a chromatographic qualitative ELISA test kit according to the manufacturer’s instructions. All ELISA positive samples were further confirmed by Western Blot. The diagnosis of tuberculosis was made using a combination of the following; history of cough greater than three weeks, contact with adult with chronic cough/confirmed TB, weight loss, fever greater than one month, and abnormal chest radiograph, positive mantoux test of > 5mm in diameter, identification of acid fast bacilli (AFB) in sputum, gastric or body fluids, and nonresponse to conventional antibiotics. The incidence of HIV/TB coinfection was determined as a proportion of HIV sero-positive individuals to the total number of patients under consideration and expressed as a percentage

Statistical Analysis The data was analyzed using Statistical Package for Social Science (SPSS) 2010 version software. Quantitative variables were summarized using Retrospective Study of HIV and Tuberculosis Co-Infection among HIV Sero-Positive Patients in Kano, Nigeria ARC Journal of Immunology and Vaccines the appropriate summary indices while categorical variables were tabulated using frequencies and percentages. The chi-square test was used for testing the significance of differences between categorical variables. A p value of less than 0.05 was considered as statistically significant. 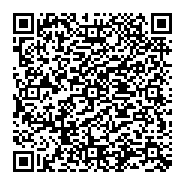 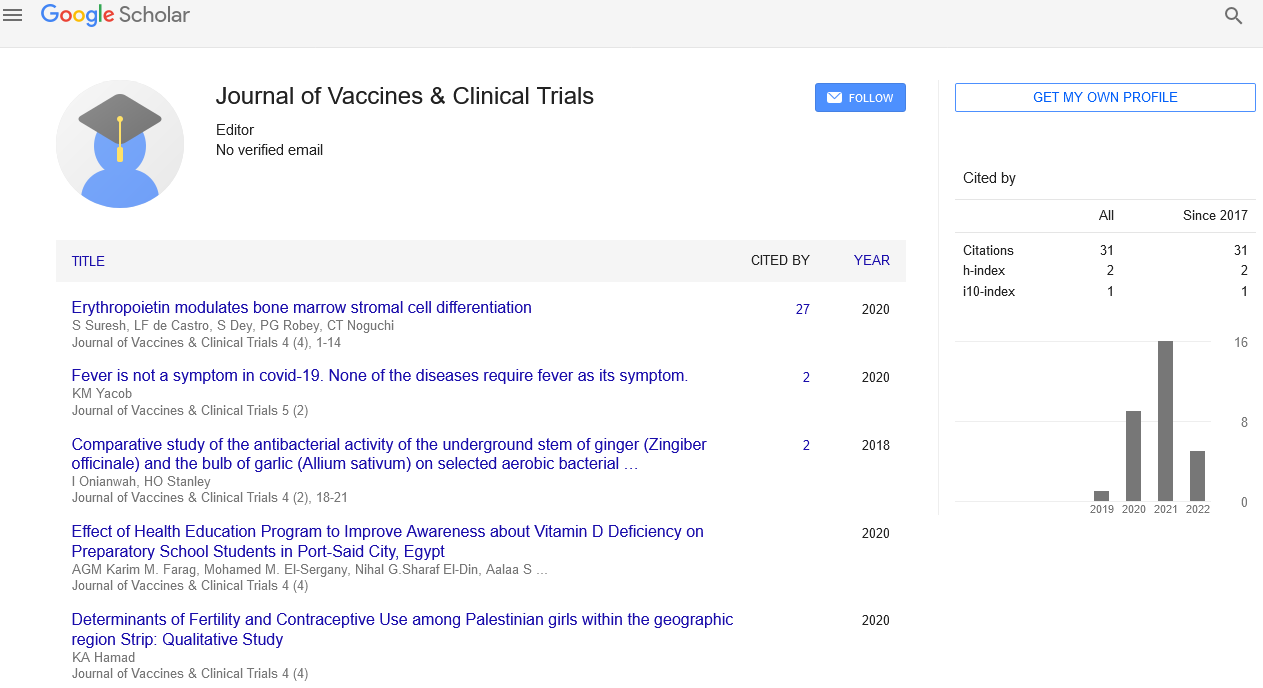