Journal of Neuroscience & Clinical Research is a peer-reviewed scholarly journal that aims to publish the most complete and reliable source of information on the discoveries and current developments in the mode of original articles, review articles, case reports, short communications, etc. in all areas of Neuroscience and making them available online freely without any restrictions or any other subscriptions to researchers worldwide.

Submit your manuscript at https://www.scitechnol.com/submission/Submit Manuscripts as e-mail attachment to the Editorial Office at [email protected]

Journal of Neuroscience & Clinical Research focuses on the topics include:

Review processing is performed by the Editorial Board members of Journal of Neuroscience & Clinical Research or outside experts; at least two independent reviewers approval followed by editor approval is required for acceptance of any citable manuscript. Authors may submit manuscripts and track their progress through the system, hopefully to publication. Reviewers can download manuscripts and submit their opinions to the editor. Editors can manage the whole submission/review/revise/publish process.

Neurology is the branch of medicine, a specialized area, concerned with the study and treatment of disorders and diseases of the nervous system that includes the brain, the spinal cord, and the nerves. The nervous system is a complex, sophisticated system that regulates and coordinates body activities.

Neuroscience Neurosciences or Neural Science is the study of Nervous system that includes the brain, the spinal cord, and the nerves. Neuroscience deals with the structure, function, genetics and physiology of the most complex living structure- Brain and Nervous System. Neuroscience concerns all scientific aspects of the nervous system- structural, molecular, cellular, functional, evolutionary, medical and computational aspects.

Neuropsychology is a branch of clinical psychology which mainly deals with study of brain and nervous system and how they affect psychological processes, cognitive function and behaviors. It is study of understanding the relationship between physical brain and behavior.

Neuroimaging is also called as brain image scan, it refers to the techniques that produce images of the brain without requiring surgery or incision. These are the techniques useful in visualizing the structure and function of the brain and it is an important tool for research and medical diagnosis.

The Spinal Cord is the most important structure between the body and the brain. The spinal cord is a long, fragile tubelike structure that begins at the end of the brain stem and continues down almost to the bottom of the spine (spinal column). It is the cylindrical bundle of nerve fibres and associated tissue which is enclosed in the spine and connects nearly all parts of the body to the brain, with which it forms the central nervous system. The spinal cord consists of nerves that carry incoming and outgoing messages between the brain and the rest of the body.

Depression on the Brain Due to Covid-19 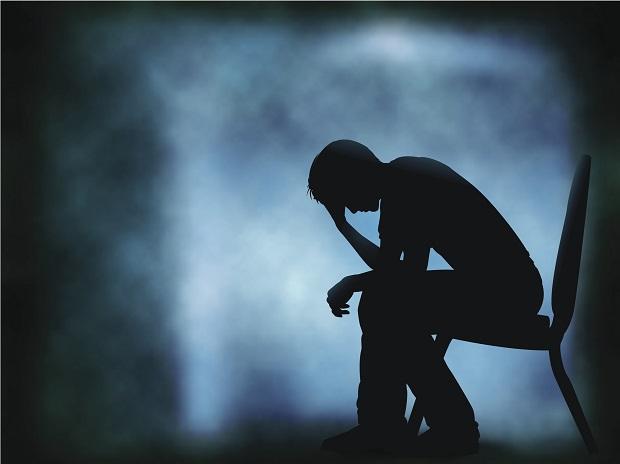 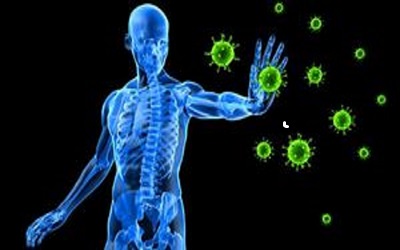