Journal of Addictive Behaviors, Therapy & Rehabilitation is a peer-reviewed scholarly journal in the field of addiction science that aims to publish the most complete and reliable source of information on the discoveries and current developments in the mode of research articles, review articles, case reports, short communications, etc. in all areas of addiction science and making them accessible online freely without any restrictions or any other subscriptions to researchers worldwide.

The journal is using Editorial Tracking System for quality in peer-review process. Editorial Tracking is an online manuscript submission, review and tracking systems. Review processing is performed by the editorial board members of Journal of Addictive Behaviors, Therapy & Rehabilitation or outside experts; at least two independent reviewers approval followed by editor approval is required for acceptance of any citable manuscript. Authors may submit manuscripts and track their progress through the system, hopefully to publication. Reviewers can download manuscripts and submit their opinions to the editor. Editors can manage the whole submission/review/revise/publish process.

Internet addiction is an impulse control disorder that does not involve use of any drug and it is quite similar to pathological gambling. Internet addicts develop an emotional attachment to on-line friends and get addicted to activities they create on the computer screens.

Alcoholism is a progressive and chronic disease that includes problems in controlling alcohol consumption and preoccupied with it. Alcoholism is divided in to alcohol abuse and alcohol dependence, a person is said to be alcoholic when any one or both of above case is seen.

Smoking, the most common forms of recreational drug use and a form of addiction, involves the burning of substance and the absorption of the resultant smoke in to blood stream. Most commonly used substance is tobacco and it’s the most popular form practiced by people globally.

Drug Addiction is a psychological dependence and habit-forming of a person to particular substance which will not be under voluntary control. The person suffers from withdrawal when the person does not find the drug which may become fatal.

Behavioral Addiction is a pattern of behavior that follows cycle similar to substance dependence. Behavioral addicts will have compulsion to engage in a behavior that gives them pleasure to cope up with stress.

Substance abuse or substance use disorder is any frequent pathological use of a medication that is not prescribed where the user consumes the drug in large amounts and in a harmful manner.

Opioid Addiction is a medical condition where there is an excessive use of opioids like codeine, morphine, opium, oxycodone, hydrocodone and heroin. Addiction to prescription painkillers is also an opioid addiction.

Food addiction is a behavioral addiction characterised by compulsive need to eat and excessive consumption of high sugary and fat food. The food addicts typically will have uncontrolled eating habits struggling with binge eating.

Caffeine, a psychoactive drug, is a central nervous system stimulant. Most of the beverages tea, coffee contains Caffeine. It is most commonly used psychoactive drug that changes brain function and results in mood alterations. Chronic caffeine users may develop tolerance and physical dependence.

Sedative is a substance which induces sedation by minimizing excitement and irritability. Some sedatives can cause dependence when used for long period of time. The best known sedatives are benzodiazepine and barbiturates which results in addiction.

Addictive disorders is a concept that was formerly used to explain addiction as the result of pre-existing character defects in individuals. This hypothesis states that there are common elements among people with varying addictions that relates to personality traits.

Use of illegal drugs or misuse of prescription drugs can make driving a car unsafe just like driving after consuming alcohol. Drugged driving put not only the driver but also passengers and others who were sharing the road at risk.

Drug abuse or substance abuse is a disorder characterised by excessive use of habit forming drugs or misuse of over the counter medicine, illegal use of drugs which in turn leads to severe addiction and dependence with many negative consequences.

The term “comorbidity” describes two or more drug disorders or illnesses occurring in the same person. Comorbidity also implies interactions between the illnesses that can worsen the course of both. They can occur at the same time or one after the other.

Drug rehabilitation is the psychotherapeutic treatment given to drug addicts. It helps the patient to get rid of substance abuse as well as process abuse. The treatment mainly includes counselling by experts, medication for depression, making them to be spiritual. Drug rehabilitation centres offer certain programmes which include residential treatment, local support groups, extended care centres, recovery houses, and out-patient.

Physical dependence on drugs or alcohol is also a part of chemical dependency and often needs a managed detoxification program for successful removal of the substances from your body. It is similar to that of substance dependence.

Cognitive Behavioral Therapy is a type of psychotherapy given initially to the people who are suffering with depression but now used in the treatment of various mental illness such as anxiety and depression. It mainly helps in person aware of negative thinking and helps in challenging the situations more clearly.

Intoxication is a condition that occurs subsequently after administration of psychoactive substance. This result in acute pharmacological disturbances like flushing, unsteady gait, euphoria, increased activity, slurred speech and impaired judgment that is caused by a chemical substance.

Opioid over dosage and toxicity occurs due to excessive use of narcotics and opioid based drugs like morphine, codeine, heroine, synthetic opioid narcotics and methadone. Symptoms include pinpoint pupil, hypotension, and agitation. This is also a kind of addictive behaviours.

Cognitive therapies of addiction recovery are therapies given for substance abuse. It mainly helps the patient in recognising the situations where they are discomfort and tensed which is referred as cognitive dissonance. Cognitive therapist helps in demonstrating the disfunctionality of such situations.

2016 Journal Impact Factor is the ratio of the number of citations achieved in the year 2016 based on Google Search and Google Scholar Citations to the total number of articles published in the last two years i.e. in 2014 and 2015. Impact factor measures the quality of the Journal. Spirituality, Culture, and the Process of Assessment in Recovery 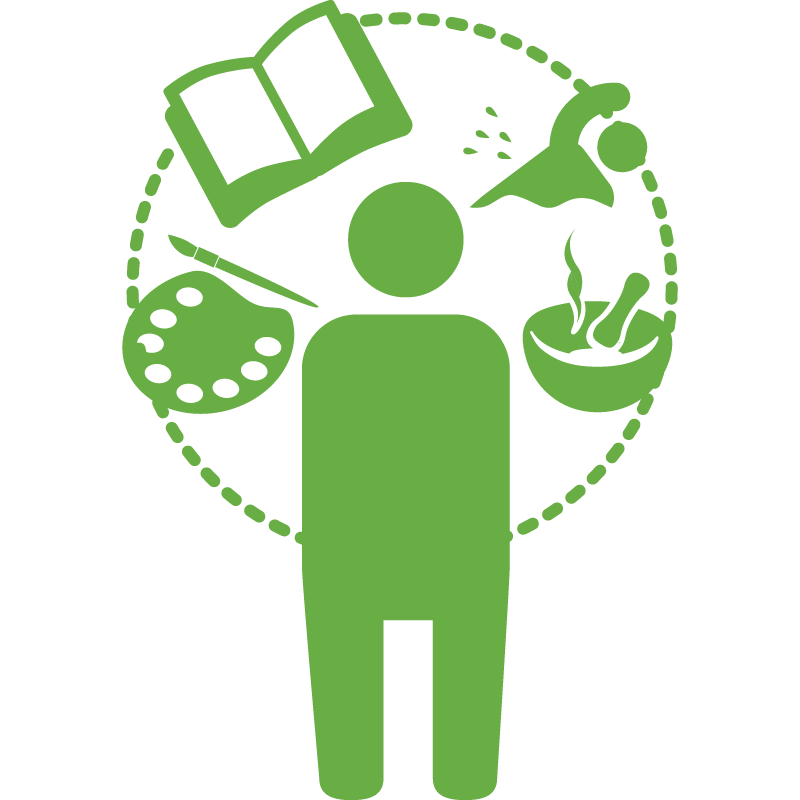 Alcohol Addiction can have many Health Consequences