Submit manuscript or email at
manuscript@scitechnol.com

Submit manuscripts at https://www.scholarscentral.org/submissions/hydrogeology-hydrologic-engineering.html or an e-mail attachment to the Editorial Office at  manuscript@scitechnol.com

The research addressing the following issues are highly invited

Review processing is performed by the editorial board members of this online Journal of Hydrogeology and Hydrologic Engineering or outside experts; at least two independent reviewers approval followed by editor approval is required for acceptance of any citable manuscript. Authors may submit manuscripts and track their progress through the online tracking system, hopefully to publication.

Hydrogeology is the branch of geology concerned with water occurring underground or on the surface of the earth. The very shallow flow of water in the subsurface is pertinent to the fields of soil science, agriculture and civil engineering, as well as to hydrogeology. It is the scientific study of the occurrence, distribution, and effects of groundwater.

Watershed management is an adaptive, comprehensive, integrated multi-resource management planning process that seeks to balance healthy ecological, economic, and cultural/social conditions within a watershed. It takes into account both ground and surface water flow, recognizing and planning for the interaction of water, plants, animals and human land use found within the physical boundaries of a watershed.

Water & Wastewater Treatment is the process to convert water no longer needed or suitable for its most recent use - into an effluent that can be either returned to the water cycle with minimal environmental issues or reused. In other words it is the process of removing contaminants from wastewater. It modifies wastewater characteristics such as its biological oxygen demand (BOD), chemical oxygen demand (COD), pH, etc.

Hydroinformatics deals with the application of information and communications technologies in addressing the increasingly serious problems of the equitable and efficient use of water for many different purposes. In other words hydroinformatics is the modeling and information systems for water management.

Hydroinformatics is a branch of informatics which concentrates on the application of information and communications technologies (ICTs) in addressing the increasingly serious problems of the equitable and efficient use of water for many different purposes. Growing out of the earlier discipline of computational hydraulics, the numerical simulation of water flows and related processes remains a mainstay of hydroinformatics, which encourages a focus not only on the technology but on its application in a social context.

Erosion control is the process of controlling wind or water erosion in agriculture, land development, coastal areas, riverbanks and construction and a sediment control is a device designed to keep eroded soil on a construction site, so that it does not wash off and cause water pollution to a nearby stream, river, lake, or sea.

Storm water is water which originates during precipitation events and snow. Storm water management modeling is a dynamic rainfall–runoff–subsurface runoff simulation model used for single-event to long-term (continuous) simulation of the surface hydrology quantity and quality from primarily urban areas.

Hydrologic modeling is simplified, conceptual representations of a part of the hydrologic cycle. They are primarily used for hydrologic prediction and for understanding hydrologic processes. There are two hydrological models: Stochastic Models and Process-Based Models.

Floodway analysis is the channel of a river or other watercourse and the adjacent land areas that must be reserved in order to discharge the base flood without cumulatively increasing the water surface elevation more than a designated height. Floodway are the areas of high velocity and depth where the flood hazard is high.

Water quality is the chemical, physical, biological, and radiological characteristics of water. Water quality is measured by several factors, such as the concentration of dissolved oxygen, bacteria levels, the amount of salt, or the amount of material suspended in the water. It also sustains ecological processes that support native fish populations, vegetation, wetlands and birdlife.

River Water is a large natural flow of water that crosses an area of land and goes into an ocean, a lake, etc. Rivers are part of the hydrological cycle. Small rivers can be referred to using names such as stream, creek, brook, rivulet, and rill.

Desalination is the processes that remove minerals from saline water to make it suitable for human consumption and/or industrial use he most common desalination methods employ reverse-osmosis in which salt water is forced through a membrane that allows water molecules to pass but blocks the molecules of salt and other minerals.

Hydrometeorology is a branch of meteorology and hydrology which the transfer of water and energy between the land surface and the lower atmosphere especially precipitation. Hydrometeorology examples are Rainfall monitoring, Flood Forecasting, Design Storm studies, Storm Analysis etc.

Drainage basin is the area drained by a river and all its tributaries. Drainage basin is also known as catchment area. It is an area of land where surface water from rain, melting snow, or ice converges to a single point at a lower elevation, usually the exit of the basin, where the waters join another water body, such as a river, lake, reservoir, estuary, wetland, sea, or ocean.

Climate Change & Remote Sensing is the science of collecting data on an area from a considerable distance, with the help of radar or infrared photography, to observe the earth or a heavenly body these sensors can be on satellites or mounted on aircraft. Remote sensors can be either passive or active. Passive sensors respond to external stimuli. They record natural energy that is reflected or emitted from the Earth's surface.

Infiltration is the process by which water on the ground surface enters the soil. Infiltration rate in soil science is a measure of the rate at which soil is able to absorb rainfall or irrigation. It is measured in inches per hour or millimeters per hour. The rate decreases as the soil becomes saturated. If the precipitation rate exceeds the infiltration rate, runoff will usually occur unless there is some physical barrier. It is related to the saturated hydraulic conductivity of the near-surface soil. The rate of infiltration can be measured using an infiltrometer.

Surface water is water on the surface of the planet such as in a stream, river, lake, wetland, or ocean. It can be contrasted with groundwater and atmospheric water. Non-saline surface water is replenished by precipitation and by recruitment from ground-water. It is lost through evaporation, seepage into the ground where it becomes ground-water, used by plants for transpiration, extracted by mankind for agriculture, living, industry etc. or discharged to the sea where it becomes saline.

Isotope hydrology is a field of hydrology that uses isotopic dating to estimate the age and origins of water and of movement within the hydrologic cycle. The techniques are used for water-use policy, mapping aquifers, conserving water supplies, and controlling pollution. It replaces or supplements past methods of measuring rain, river levels and other bodies of water over many decades.

Hydrology is the branch of science which deals with the movement, distribution, and quality of water on Earth and other planets. Hydrology response to the need to understand the complex water system of the earth and help solve water problems. The water cycle, or hydrologic cycle, is a continuous process by which water is purified by evaporation and transported from the earth's surface to the atmosphere and back to the land and oceans.

*2016 Official Journal Impact Factor is the ratio of the number of citations achieved in the year 2016 based on Google Search and Google Scholar Citations to the total number of articles published in the last two years i.e. in 2014 and 2015. Impact factor measures the quality of the Journal. 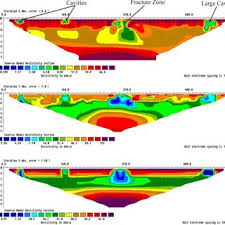 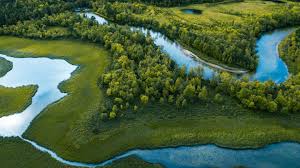 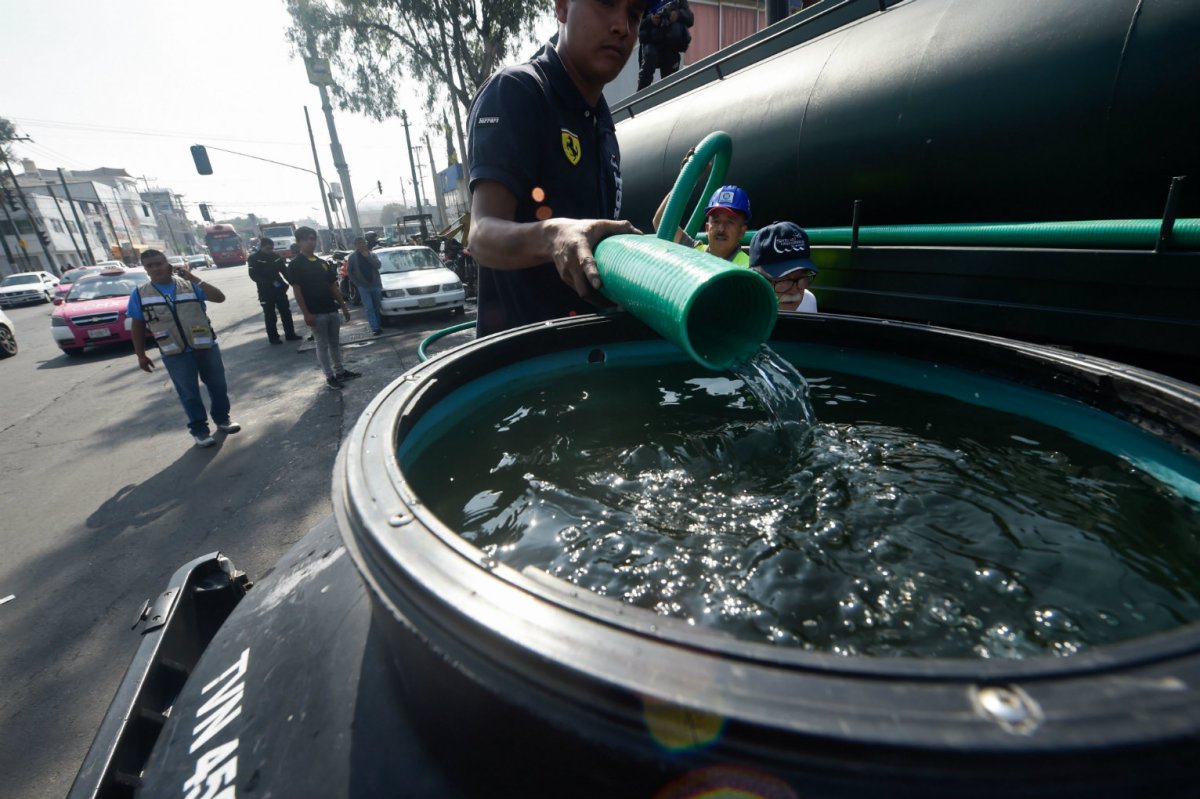 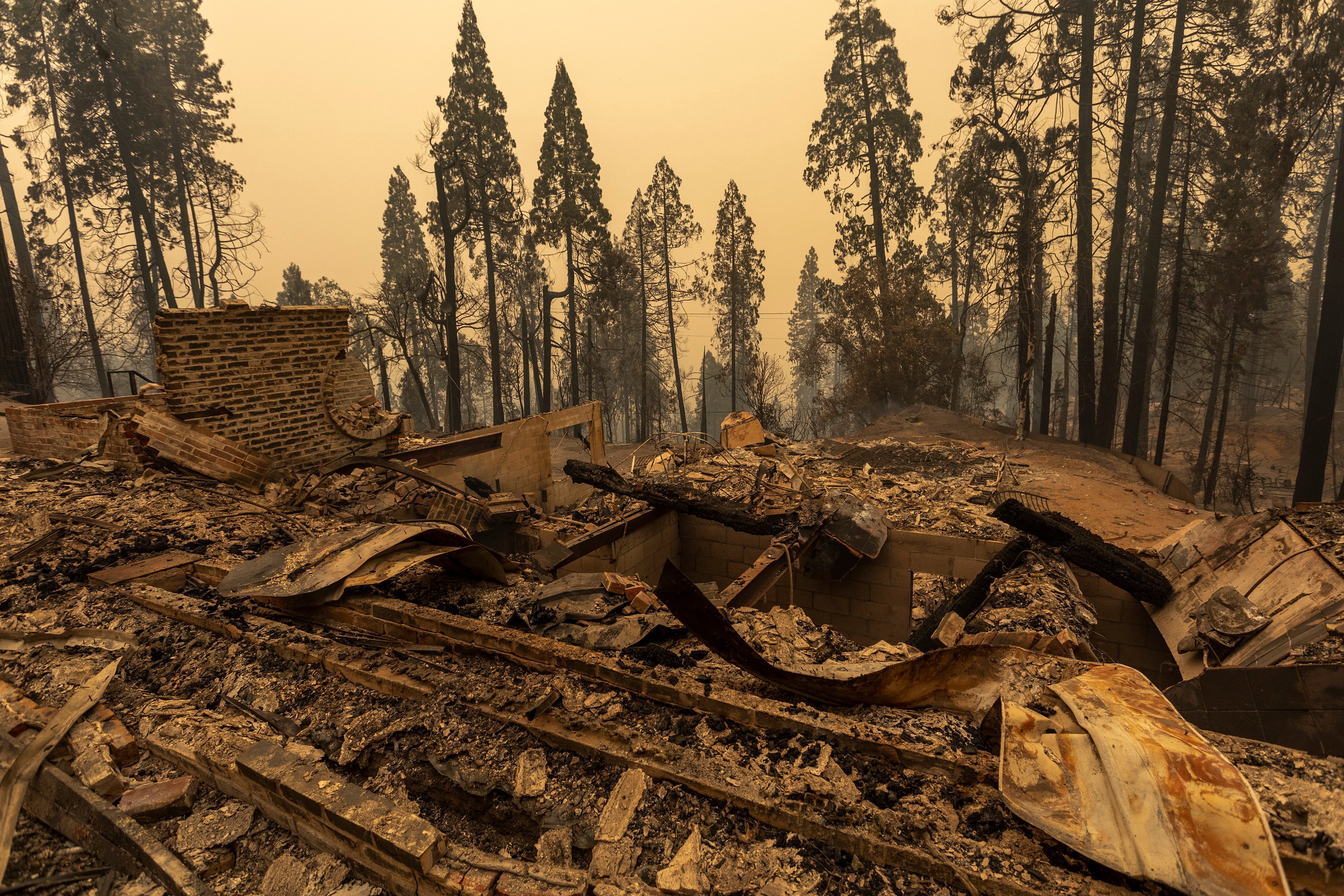