Department of Mathematics and Statistics
University of Victoria, Canada

The Journal aims to provide a platform for mathematicians, academicians and scientists for disseminating reports on Mathematics Research and insights into interdisciplinary applied mathematics. The journal accepts original articles emphasizing on all the major areas of Mathematics such as- Algebra, Geometry, Number Theory, Analysis, Topology, Arithmetic, Combinatorics, Computational Mathematics, Calculus, Mathematical Physics, Biomathematics, Probability Theory, Statistics, Operational Research; and electronic versions of all the publications will be available under open access platform.

All the articles submitted to the Journal- Research and Reports on Mathematics will undergo double blind peer review process through the Editorial Manager System. The Editorial Manager System helps in maintaining the quality of the peer review process and provides easy access to the authors to track the status of the manuscript, including evaluation and publication in an automated way.

Number theory is the branch of mathematics primarily deals with the study of positive integers. This theory is considered as Queen of Mathematics or higher arithmetic as it is involved in the study of properties of whole numbers. Questions of this theory are well understood and it helps in understanding relations between different forms of numbers, which is partly theoretical and partly experimental.

Algebra is one among the broad categories of mathematics which mainly deals with substitutions of specific set of numbers, vectors, values with symbols and letters. It involves almost all threads of mathematics ranging from solving of elementary equations to study of abstractions. The basic section of algebra is called as elementary algebra which is necessary for any study of mathematics. Abstract algebra or modern algebra is vital in advanced mathematics.

Mathematical Analysis is the branch of mathematics deals with the study of limits and their theories, like integrations, analytical functions, differentiations, measures and infinite theories. These analyses are evolved mainly from calculus which involves the basic techniques and concepts of analysis.

Arithmetics is one of the branches of mathematics that deals usually with the study of numbers, particularly with properties of operations or basic applications between them like addition, subtraction, multiplication and division.  Arithmetic is part of number theory, the term higher arithmetic were used as synonym for number theory.

Calculus is the branch of mathematics that deals the properties of integrals and derivatives of the functions using methods based on continuous changes and summations of infinitesimal differences. It has two main branches differential calculus and integral calculus dealing with slopes of curves, rates of change and the area under the curves respectively.

Combinatorics is the branch of mathematics studying the finite countable structures along with the enumeration, permutation of sets and combinations of set of element and mathematical relations. Their subfields include enumerative Combinatorics, extremal Combinatorics. Combinatorics is mostly used in obtaining formulas and estimating analysis of algorithms in computer science.

Applied Mathematics is the branch of mathematics concerning to the study of mathematical ways that are applied in varied fields of engineering, science, industry, business and computer science. Hence applied mathematics is a fine combination of knowledge with mathematics to meet the present challenges, which in turn motivated in developing new theories in mathematics.

Computational Mathematics the practice of using computers in solving mathematic problems, it includes solving common problems such as algorithms. It has wide application in weather forecasting, science, medicine, engineering, business and finance. The application of computers in mathematics has led to a revolution in computer age.

Logic and Foundations is a subfield of mathematics mainly focusing on set theory also emphasising the applications of logic on mathematics. They are divided in to subfields of set theory, recursion theory, model theory, large cardinals, fine structure theory, and proof theory.

Modelling and Simulation is the representation of system using conceptual models of physics, mathematics and other logical representations of system, process, phenomenon or entity as a basis for the stimulation. This modelling and simulations helps in understanding behaviour of system without testing.

Set theory framed under logical mathematics describes the universe of all mathematical objects from the simplest to most complex such as infinite systems. This is the theory of well determined collections called sets and the objects within the sets are called members or elements of the set. Simply it defines the properties of the objects which may be of any forms, numbers or functions.

Analytical geometry referred as coordinate or Cartesian geometry is the establishment of algebraic equation in the geometric format-in which the objects of mathematics are visualized as points, lines and circles in the coordinate plane. This field is widely used in physics, engineering, aviation rocketry and space science for the formulation of equations for designing the objects.

Game theory deals with the study of Mathematical model of negotiation, conflict and cooperation between individuals or organization. This theory is mainly used in economics, political science and Psychology as well as logic, computer science and biology. Gamification is a term used for describing the application of game theory concepts and techniques to non-gaming activities.

Mathematical Programming is a wide field of study that deals with theory, applications and computational methods for choosing the best alternative from the set of defined options. This uses probability and mathematical models to predict future events. It is also referred as Optimization which is used in investing and in determining the most efficient way to allocate scarce resources. 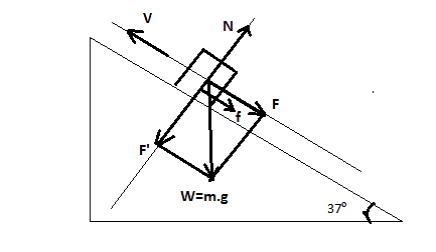 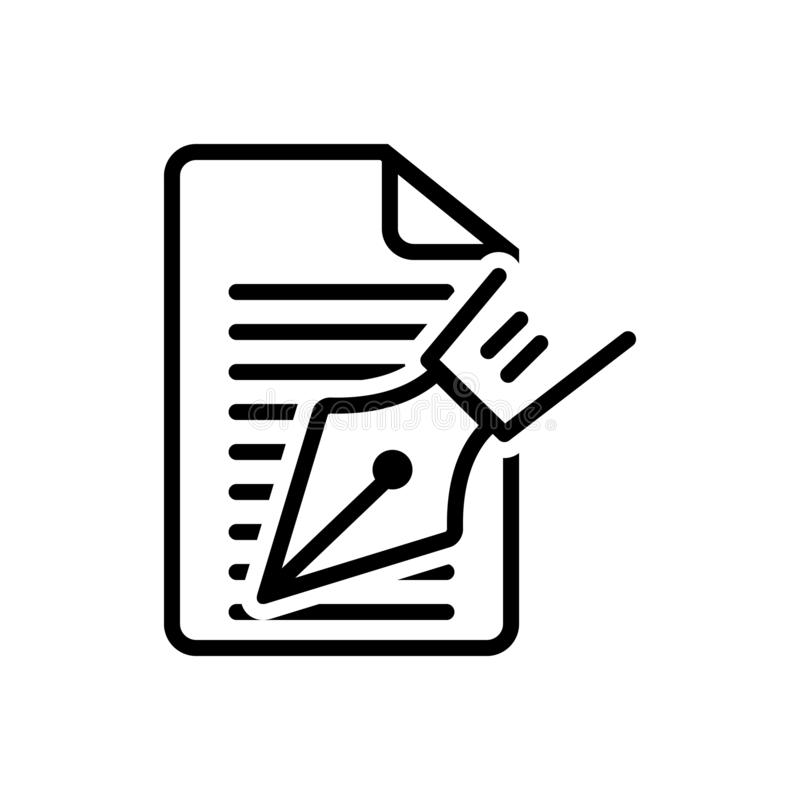 Mathematical Analysis of the Concept, equality. 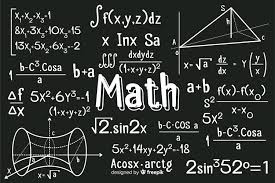 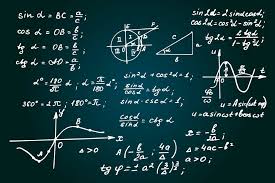