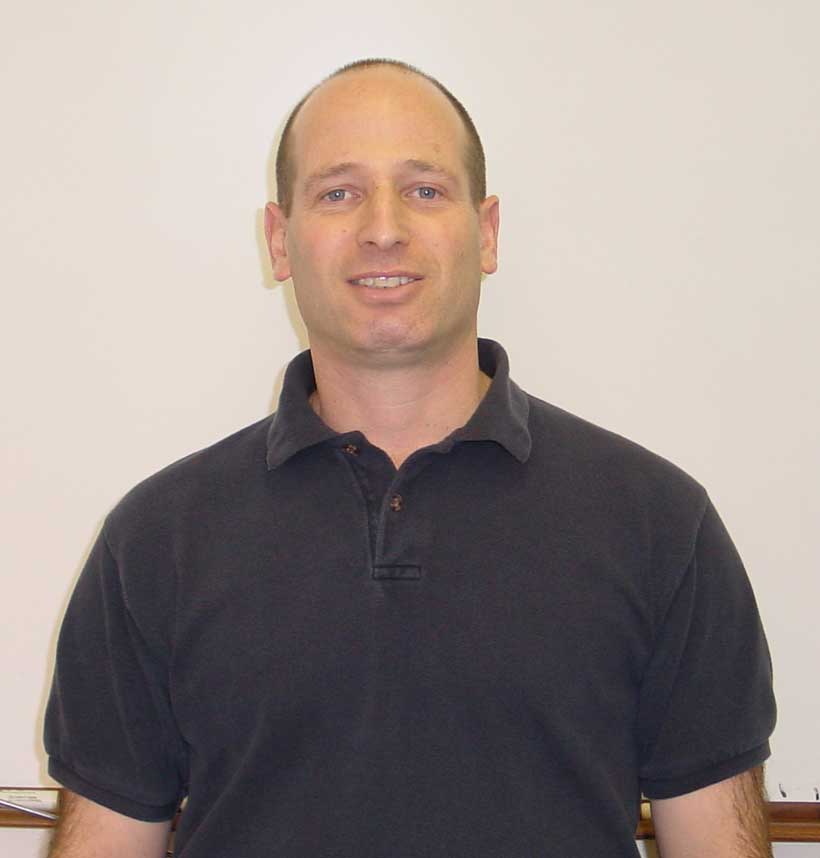 Submit manuscript or email at
editor.jpe@scitechnol.com

Proteomics & Enzymology claims importance in biological sciences, especially with relation to particularly understanding the protein structure during the specific period of time and along with the relation with its enzyme activity of the specific protein which remains on top for human proteome project. Global expenditure on research on proteomics, protein analytics, a discovery of biomarkers, analytics of proteins, a proteomic study of plants, animal and microbial, human studies, tissue imaging by mass spectrometry, understanding the enzyme's activity of the specific protein at the specific period of time. Observing such need of latest information for the global research community and public, the Proteomics & Enzymology is launched with the aim of dissemination of useful scientific knowledge.

The papers could be submitted in the form of Research, Review, Case Reports, Case Study, Mini reviews, Commentary, Letter to Editor, Scientific Report, Thesis, Clinical images and much more. To get the details for manuscripts submission click here.

Review processing is performed by the editorial board members of Journal of Proteomics and Enzymology or outside experts; at least two independent reviewers approval followed by editor approval is required for acceptance of any citable manuscript. Authors may submit manuscripts and track their progress through the system, hopefully to publication. Reviewers can download manuscripts and submit their opinions to the editor. Editors can manage the whole submission/review/revise/publish process.

Journal Impact Factor is the ratio of the number of citations achieved in the year 2016 based on Google Search and Google Scholar Citations to the total number of articles published in the last two years i.e. in 2014 and 2015. Impact factor measures the quality of the Journal.

It provides the assist the enzymes to perform its function and it also prefer to as helper molecules. Co factor can be metals or co enzymes such as ferrous in the hemoglobin.

These are modifying enzymes which are inert and physical attached to the solid support over the material when a substrate passes which may converted in to product. An immobilized enzyme offers many advantages such as enabling continuous production and absence of biocatalysis in the product stream.

Metabolic processes is an organic process which occur in the every cell or organism which are necessary for life maintenance. Metabolic process divided into two types such as anabolism and catabolism.

Normally enzymes works together in groups it shows large number impacts in the biological system so it has regulated at the each level. Regulation of enzymes activity is important to coordinate in the different metabolic process.

Enzyme assays are the analytical tools to visualizing the enzyme activities occur in the biological system of the cell or other terms to measure either the disapperance of the substrate over time period or apperance of the product of the time peroid.

Enzymes catalysis is the increase the rate of reaction of a biological or chemical reaction by the active site of the protein which is involved in the particular reaction.

Advanced research methodology in the field of enzymology aspects which encompass the study of the application of enzymes in the molecular biology to study essential information involved in biological system.

Enzymes known as biological catalyst which catalyst reaction without involving in the particular system. Normally enzymes are protein with catalytic properties due to its power of specific activation.

It is sub discipline of proteomics genome sequences and their interpretation to the molecular level. It also encompass to study of structural and functional properties of proteins and their towards the gene expression.

Clinical proteomics sub discipline classification of proteomics which involves of application protein technologies in the clinical aspects such as biomarkers to see the how the body responds to the therapeutic prediction.

It’s special group of study of designing and construction of valuable proteins by recombinant DNA techniques leads to understanding the function of particular protein and recognition the newly design principles.

It’s a sub specialty group of proteomics which deals with predication of protein structure and function through the mathematical and computational methods.

System Biology is the study of modeling of complex biological system through the computational and mathematical methods .It’s a newly emerging research focusing on the several components such as function and behavior between the systems.

The study of structure to structure then to function predication of protein. In this study focusing on study of characterization of changes in protein confirmation and protein to protein interaction.

Proteomics Technologies encompass of several techniques for the characterization, qualitative and quantitative study of proteins structure and its function. They are several highly adavanced  technique involved such as 2-D electrophoresis, Mass spectroscopy, NMR spectroscopy image detection and database searches.

Proteome is the study of the set of protein expression by genome, cell on its structure and function for a particular time under the similar condition. Proteome studies include therapeutic study and biocatalysis study of the protein.

Proteomics is the study of large scale protein mostly focusing on its structure and function on a genome scale. Several techniques evolved to study the protein structure such as MS spectrometer, electrophoresis to study the function and structure of the protein of interest under the biological system. 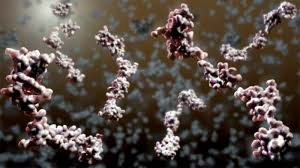 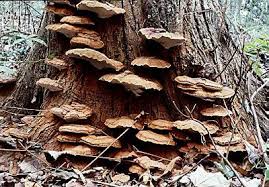