The Journal of Pharmaceutical Sciences & Emerging Drugs (JPSED) promotes latest research that makes a significant contribution in advancing knowledge of scientific disciplines that are critical to the discovery and development of new drugs and therapies. Journal emphasises on all aspects of the pharmaceutical sciences which includes a wide range of fields in its discipline like Pharmacology, Pharmaceutics, Pharmaceutical Analysis, Medicinal Chemistry, Drug Metabolism, Drug Action, Drug Delivery, Drug Discovery, Drug Targeting and Clinical Sciences.

Journal of Pharmaceutical Sciences & Emerging Drugs is an international, best peer-reviewed, indexed hybrid journal which offers dual mode of publication, open access & subscription. This mode provides the means to maximize the visibility, citations and readership which enhance the impact of the research work and provides a range of options to purchase our articles and also permits unlimited Internet Access to complete Journal content. It accepts research, review papers, case reports, online letters to the editors & brief comments on previously published articles or other relevant findings in SciTechnol. Articles submitted by authors are evaluated by a group of peer review experts in the field and ensures that the published articles are of high quality, reflect solid scholarship in their fields, and that the information they contain is accurate and reliable.

The Journal uses Editorial Manager System for a qualitative and prompt review process. Editorial Manager is an online manuscript submission, review and tracking system. Review processing is performed by the editorial board members of Journal of Pharmaceutical Sciences & Emerging Drugs or relevant experts from other universities or institutes. Minimum two independent reviewer’s approval followed by editor approval is required for the acceptance of any citable manuscript. Authors may submit manuscripts and track their progress through the editorial system. Reviewers can download manuscripts and submit their opinions to the editor whereas the editors can manage the whole submission/review/revise/publish process via editorial manager.

Manuscripts can be submitted via  https://www.scholarscentral.org/submissions/pharmaceutical-sciences-emerging-drugs.html or send as an e-mail attachment to the Editorial Office at [email protected]

Clinical Pharmacology is the study of drugs and the interactions of chemical substances with living beings, with a view to understanding the properties and their actions, including the interactions between drug molecules drug receptors and how these interactions induce an effect. Clinical pharmacology studies addressing differences between populations or to determine the presence or absence of a drug interaction.

Adverse drug reactions is that unwanted or harmful reaction which is experienced after the administration of a drug or combination of medicine under normal conditions of use. Adverse drug reactions embrace rashes, jaundice, anemia, a decrease in the white white blood cell count, kidney damage, and nerve injury that will impair vision or hearing. Affected peoples are also allergic or supersensitized to the drug owing to genetic variations in the way their body metabolizes or responds to medicine.

Pharmacoepidemiologic studies offer assessments of potential short and long-run adverse drug events within the general population with a wide range of health status and demographic characteristics and with a way longer follow-up period than clinical trials, that measure initial drug effectiveness and safety. It embody live population primarily based benefits and risks of drug in large numbers of individuals. Studies includes the analysis of prescribing medication and its determinant factors, implementation of pharmaco-epidemiologic information into action, describe and analyze the economics of drug use and to advise decision-makers.

Pharmaceutics is the science of preparing and dispensing drugs. Pharmaceutics encloses the non-scientific aspects such as how to make medications more palatable, where raw materials may be obtained, etc. It is also called the science of dosage form design. Applied Biopharmaceutics examines the interrelationship of the physical/chemical properties of the drug, the dosage form (drug product) in which the drug is given, and the route of administration on the rate and extent of systemic drug absorption.

Drug action is the effect of drug on various parts of the body. The drugs affect at the rate of existing biological function. Drug action can increase or decrease the rate of biochemical reactions inside the body. There are four types of drugs action when they are bringing with complex interactions with molecules of living organisms. They are: Molecular. Cellular, tissue and system.

Drug discovery is the process to identify new medications for bringing the disease to a safe and effective new treatment to patients. Design new drug involves the identification of screening hits, medicinal chemistry and optimization of those hits to increase the affinity, selectivity, efficacy, metabolic stability and oral bioavailability. Drug design is a splendid inventive process of new medication on the basis of biological target. It is also known as rational drug design or rational design.

Drug delivery is the process of delivery of drugs to target sites of pharmacological actions for achieving a therapeutic effect in humans or animals. Drug delivery control the rate at which a drug is released and the location in the body where it is release. The use of nanotechnology in drug development is the developing process where the nanoparticles used to deliver the drug to the particular cell which is diseased. By this technology the particles which are engineered in such a way that they can attract to the diseased cell and allows treatment to the particular cell directly.

Pharmacognosy is the study of the physical, chemical, biochemical and biological properties of drugs, drug substances of natural origin as well as the search for new drugs from natural sources. Pharmacognosy deals especially with medicinal substances obtained from plants. It comprises of three subjects, botany, chemistry and pharmacology of the drugs from plants or simply the herbs.

Pharmacology is the science that deals with the study of drug origin, nature, chemistry, effects, and uses of drugs. It is the study of body reaction to the drug. Pharmacology is subdivided into two categories as mentioned above, pharmacodynamics and pharmacokinetics. Molecular pharmacology deals with understanding the molecular basis for the actions of drugs and the characteristics of interactions between drug molecules and those of the substrates of drug action in the cell.

Pharmaceutical Sciences is the branch of science which deals with the discovery and development of new drugs and therapies. Pharmaceutical sciences main categories includes: Drug Discovery and Design, Drug Delivery, Drug Action, Drug Analysis and Pharmacoeconomics. Analytical methods used in pharmaceutical science must be sufficiently accurate, specific, sensitive, selective and precise to conform to the regulatory requirements.

Drug interaction is the process in which a drug affects the activity of a drug when both are administered together. This process can either increase the drugs effect or my decrease the drug activity. In other words Drug interaction is the action of one drug upon the effectiveness or toxicity of another. This interaction can be synergistic or antagonistic in nature thereby causing either an increased or decreased drugs effect. Also there may be a condition in which new a new effect can be produced that is neither produced on its own.

Emerging Drugs are newly formed drugs used for disease treatment. Emerging drugs are very important in the treatment of newly emerging and fatal diseases. Drug therapy also referred to as pharmacotherapy, is a common terminology often used in the field of biomedical science as well as epidemiology.

Toxicology is the study of the adverse effects of drugs and chemicals on biological systems. Drug intoxication is the physical state in which impairment is caused after exposing to a drug. Drug intoxication can have mental effects also. Detoxification (detox for short) is the physiological or medicinal removal of toxic substances from a living organism, including, but not limited to, the human body, which is mainly carried out by the liver.

Pharmacovigilance is a type of pharmacological science which deals with the detection, assessment and prevention of adverse effects of drugs to get the safe and rational use of medicines.  Pharmacovigilance is for  improving patient care and public health. Good pharmacoviiglance practice is an important guideline to provide information regarding minimum standard for monitoring the safety of medicine on sale to the public of EU.

2017 Journal Impact Factor is the ratio of the number of citations achieved in the year 2017 based on Google Search and Google Scholar Citations to the total number of articles published in the last two years i.e. in 2015 and 2016. Impact factor measures the quality of the Journal.

If ‘X’ is the total number of articles published in 2015 and 2016, and ‘Y’ is the number of times these articles were cited in indexed journals during 2017 then, impact factor = Y/X. 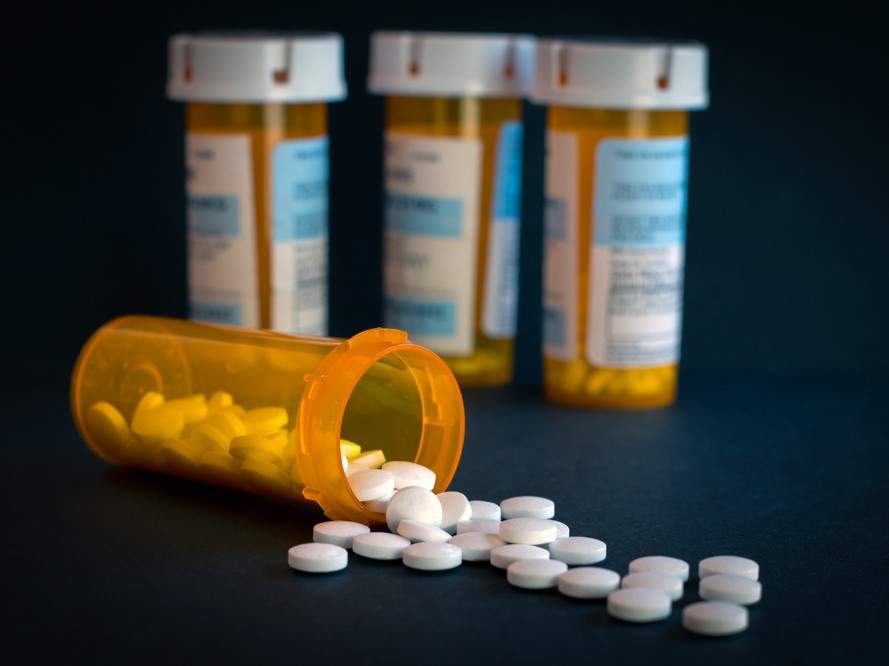