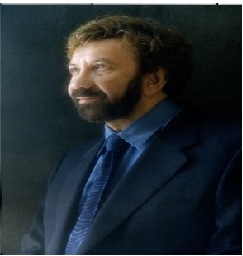 Journal of Genetic Disorders and Genetic Reports is a peer-reviewed scholarly journal and aims to publish the most complete and reliable source of information on the discoveries and current developments in the mode of original articles, review articles, case reports, short communications, etc. in all areas of genetics, Medical Genetics and making them available online freely without any restrictions or any other subscriptions to researchers worldwide.

Submit manuscripts at www.scholarscentral.org/submissions/genetic-disorders-genetic-reports.html or send as an e-mail attachment to the Editorial Office at [email protected]

Journal of Genetic Disorders and Genetic Reports focuses mainly on topics that include:

The journal uses Editorial Tracking System for quality in review process. Editorial Tracking is a mode of online manuscript submission, review and tracking system. Review processing is performed by the editorial board members of Journal of Genetic Disorders and Genetic Reports or outside experts; at least two independent reviewer’s approval followed by editor approval is required for acceptance of any citable manuscript. Authors may submit manuscripts and track their progress through the system. Reviewers can download manuscripts and submit their opinions to the editor. Editors can manage the whole submission/review/revise/publish process.

A genetic disorder is a genetic problem caused by one or more abnormalities in the genome, especially a condition that is present from birth.

Molecular genetics is the field of biology and genetics that studies the structure and function of genes at a molecular level.

Down syndrome is a genetic disorder caused by the presence of all or part of a third copy of chromosome. It is typically associated with physical growth delays, characteristic facial features, and mild to moderate intellectual disability.

Gene therapy is a therapeutic delivery of nucleic acid polymer into a patient’s cell as a drug to treat disease. Gene therapy could be a way to fix a genetic problem at its source.

Medicine that involves the diagnosis and management of hereditary disorders. It is the study of genetic mechanisms, including the genetic basis of human disease, and the development of genetically based tests and therapies.

It is the branch of genomics concerned with the sequencing and analysis of the genome of an individual and then giving them their genomic information.

Autism is neurodevelopmental disorder characterized by impaired social interaction, verbal and non-verbal communication, and restricted and repetitive behavior. It is a birth defect and it is treatable.

Statistical genetics is a scientific field concerned with the development and application of statistical methods for drawing inferences from genetic data. It is most commonly used in the context of human genetics.

Medical Genetics
Medical genetics is the specialty of medicine that involves the diagnosis and management of hereditary disorders. Medical genetics differs from human genetics.

Genetic Epidemiology is the study of the role of genetic factors in determining the health and disease in families and in populations, and interplay of such genetic factors with environmental factors.

A mutation occurs when a DNA gene is damaged or changed in such a way as to alter the genetic message carried by that gene.

Chromosome abnormality is a missing, extra or irregular portion of chromosomal DNA. There are many types. However, they can be organized into two basic groups. Those are Numerical and structural abnormalities.

Genetic counseling is a communication process, which aims to help individuals, couples and families understand and adapt to the medical, psychological, familial, and reproductive implications of the genetic contributions to specific health conditions.

A syndrome is a set of medical signs and symptoms that are correlated with each other and, often, with a specific disease. General designation for syndromes due to chromosomal aberrations; typically associated with mental retardation and multiple congenital anomalies.

DNA repair is collection of process by which a cell identifies and corrects damage to the DNA molecules that encode its genome.

Market Analysis of Glycobiology and Glycochemistry 2020 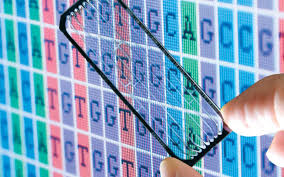 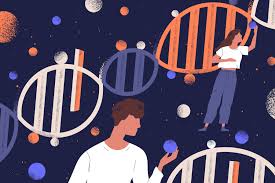 Aging: A Little (Oxidative) Stress is Good for You 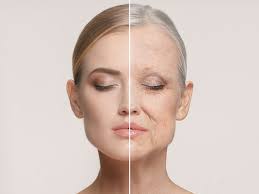