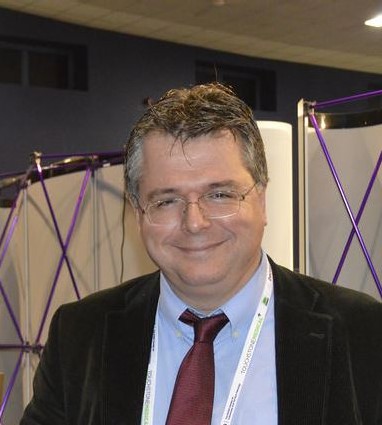 George Michail was graduated from Varvakion High School in 1989 and received his Medical Degree (Ptychio Iatrikis) in 1996, from the Medical School of the National and Kapodistrian Univerisity of Athens, Athens, Greece. He completed the major part of his training in Obstetrics and Gynaecology in the Obstetrics-Gynaecology Department, Patras University Hospital, Patras, Achaia, Greece and was awarded the title of Obstetrician-Gynaecologist in March 31st, 2005. He performed a Subspecialty Overseas in 2006 in Dublin, Ireland, as a Clinical Research Fellow in the Obs/Gynae Dept. of the RCSI (Royal College of Surgeons in Ireland) where he specialized in Colposcopy and Cervical Pathology.