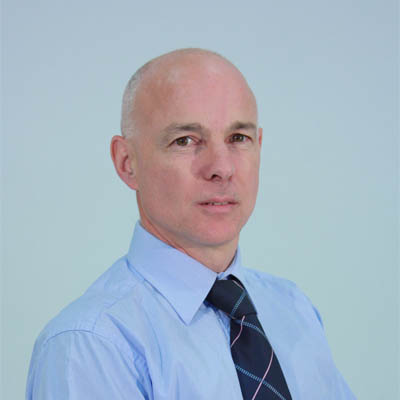 Dr. John Brewer is the Professor of Sport at the University of Bedfordshire, having previously been Director of Sports Science for GlaxoSmithKline, and Director of Human Performance at Lilleshall National Sports Centre. Brewer is the Former Chair of the London Regional Sports Board, and currently a member of the British Olympic Association's National Olympic Committee, with a long background of work and publications in health and exercise promotion. Brewer is also the Former Head of Sports Science for the Football Association, and a member of the support staff for the 1990 World Cup Finals in Italy. Brewer is Jointly responsible for the introduction of the dreaded "bleep test" into the UK, spent 14 years as joint owner and director of the Lilleshall Sports Injury and Human Performance Centre in Shropshire, providing sports science and sports nutrition support to many elite athletes and National Governing Bodies of sport. On leaving Lilleshall, Brewer spent 5 years as Director of Sports Science for GlaxoSmithKline, responsible for sports science research and education for GSK's "Lucozade Sport" brand.  Other roles of Brewer  include former Chair of Sport England's London Regional Sports Board, and current Chair of the British Handball Association, a member of the British Olympic Association's National Olympic Committee, a Board Member of UK Anti Doping, and a member of the YMCA's Health Advisory Board.