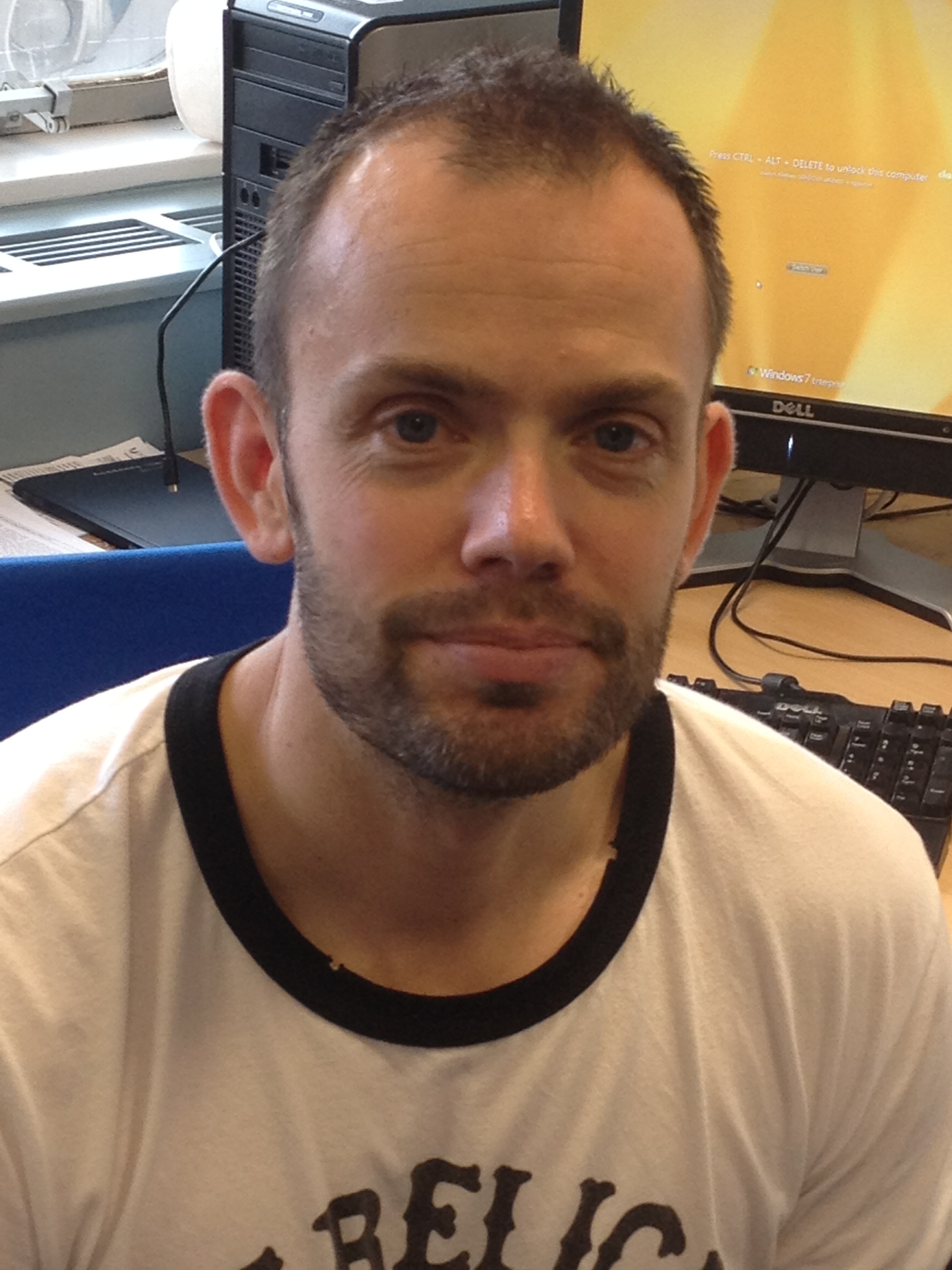 Dr. Matthew Weston is a BASES accredited sport and exercise scientist with over 12 years experience of providing sports science support to elite-level athletes from a diverse range of sports such as table tennis, kayaking, waterskiing, short-track speed skating, rowing and soccer. Over the past decade Matthew has worked extensively soccer referees, both nationally and internationally. Between 2003 and 2004 he spent 18 months at the University of Leuven (Belgium) working on a research project examining the ‘physical and perceptual demands of top-class refereeing’, which was sponsored by FIFA’s Medical Assessment and Research Centre. Following this Matthew was appointed head of sports science with the Professional Game Match Officials Limited, which incorporates match officials who referee on the FA Premier League, The FA and The Football League competitions. During his involvement with soccer referees Matthew also acted as a consultant to European soccer’s governing body (UEFA) and provided sports science support at two major FIFA tournaments; the 2003 FIFA World Youth Championships and the 2006 FIFA World Cup. In August 2009 Matthew was awarded his PhD, entitled ‘the applied physiology of soccer refereeing; needs analysis and applications to training and monitoring’, by Teesside University.