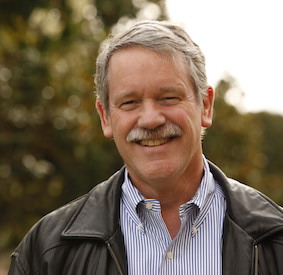 Robert A. Freitas Jr. is Senior Research Fellow at the Institute for Molecular Manufacturing (IMM) in Palo Alto CA (USA) and was a Research Scientist at Zyvex Corp. during 2000-2004. He received BS degrees in Physics & Psychology from Harvey Mudd College in 1974 and a JD from University of Santa Clara in 1979. In 1996 Freitas wrote the first detailed technical design study of a medical nanorobot ever published in a peer-reviewed mainstream biomedical journal. More recently, Freitas authored Nanomedicine, the first book-length technical discussion of the potential medical applications of molecular nanotechnology & medical nanorobotics; the first 2 volumes of this 4-volume series were published in 1999 and 2003 by Landes Bioscience. He co-authored Kinematic Self-Replicating Machines (2004), another first-of-its-kind technical treatise, and has 49 refereed journal publications or contributed book chapters. Freitas won the 2009 Feynman Prize in nanotechnology for theory, the 2007 Foresight Prize in Communication, and the 2006 Guardian Award from Lifeboat Foundation, and was awarded the first patent on diamond mechanosynthesis on 30 March 2010.